In a bizarre turn of events, it seems as though Burnley are set to sell their third top scorer this season to a direct relegation rival as New Zealand veteran Chris Wood nears a move to Newcastle United.

Having completed a medical on Tyneside on Wednesday, the striker is now set to complete the move in a deal worth a reported 25 million pounds.

Chris Wood will finalise a £25m switch to #NUFC after undergoing a medical before completing a move from Burnley.

In doing so, Wood will become the second signing of the new Newcastle United regime, following Kieran Trippier to St James’ Park this January. And though neither perhaps mark the kind of glamorous arrival that Newcastle fans envisioned upon news of the takeover breaking, if they can keep the club in the top-flight, they will prove more than good value for money.

Meanwhile, Burnley may too have arranged some transfer business of their own.

Following the success of Maxwel Cornet since his summer arrival, it seems as though another Ivorian could be arriving in Lancashire in the not too distant future.

This comes as news of an offer for RC Lens midfielder Seko Fofana has emerged from France, with the Clarets having reportedly tabled a 17 million euro (14 million pound) bid for the Ivory Coast man.

Fofana has caught the eye with an array of impressive performances in Ligue 1 this season, and won the Ligue 1 player of the month in September as a reflection of as much.

Do Burnley need an all-action midfielder, or are they better off looking for a replacement striker?

Newcastle submit another bid for defender ahead of Watford clash 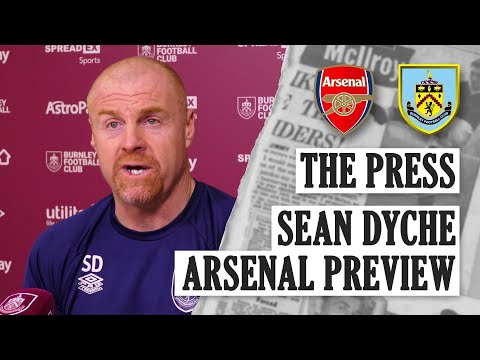 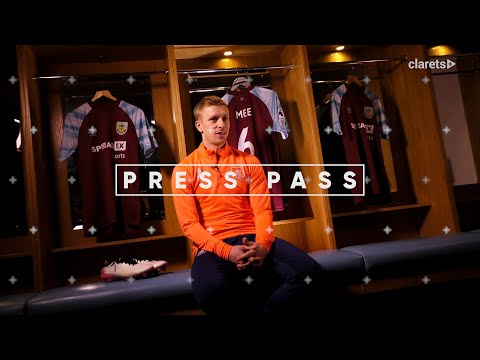 Insight into Burnley’s postponement request: How many fit players they have and potential implications for Arsenal

As Chris Wood nears Newcastle move, have Burnley already decided how to reinvest the transfer fee?