The majority of the season to date has been spent with Arsenal seriously struggling for form.

The Gunners fell as low as 15th in the Premier League table, and looked more and more like being dragged into the relegation battle as the weeks passed.

However, Mikel Arteta’s side have since gone unbeaten in their last six outings across all competitions, winning five and drawing one.

And whilst one player, of course, can’t take sole credit for such a dramatic upturn in form, it is hard to argue against the fact that, since Emile Smith Rowe was handed a regular chance to impress, Arsenal have looked much improved.

The 20-year-old has featured in all six of the north Londoners’ most recent games, adding some much-needed creativity to the club’s midfield.

And now, despite his still very limited top-flight experience, Smith Rowe looks set to be rewarded for his impact.

The youngster’s current contract runs until the summer of 2023.

However, according to a report from the Daily Mail, Arsenal want to reward the club’s youth product/remove any uncertainty surrounding his future, by handing him a long-term extension before the start of next season.

It is claimed that Smith Rowe currently earns in the region of £15,000-a-week.

However, the Mail suggest that he could be set for a significant wage increase, with a figure of £40,000 touted: 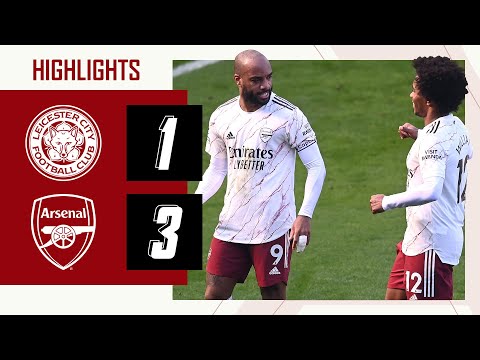 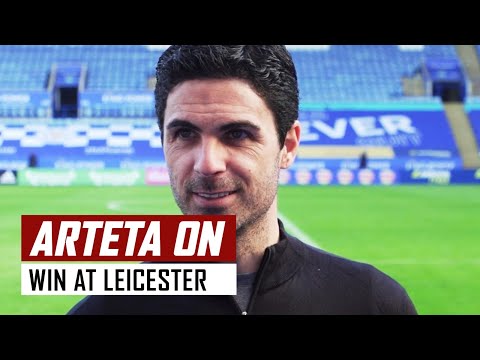