Arsenal have moved to provide a fitness update on the club’s squad, ahead of their upcoming meeting with Sheffield United.

After finally bagging their first win since the Premier League’s resumption at Southampton last time out, the Gunners’ focus will now switch to the FA Cup.

A place in the competition’s semi-finals will be at stake, when Arsenal visit Bramall Lane for what is no doubt set to prove a hard-fought meeting with Sheffield United.

Though Chris Wilder’s men have been some way short of their best since the season got back underway, they nevertheless sit a point and a place clear of their opponents tomorrow in the Premier League table.

As such, Arsenal will no doubt need to carry their upturn in form into tomorrow’s proceedings if the north Londoners hope to book their spot in the FA Cup’s final-4.

And, as outlined above, ahead of their trip to Bramall Lane, the capital giants last night provided a fitness update on the club’s squad.

In a post across their official website and social media platforms, the latest on 8 players was forthcoming, with long-term absentees Bernd Leno, Pablo Mari, Calum Chambers and Lucas Torreira, as expected, all set to miss out.

Another of Mikel Arteta’s squad to have joined the injury list, meanwhile, is Gabriel Martinelli.

After being forced to undergo surgery on a knee problem, the young Brazilian attacker is set to sit out the remainder of the campaign.

David Luiz, on the other hand, is available again, after sitting out a 2-match suspension.

MANCHESTER, ENGLAND – JUNE 17: David Luiz of Arsenal walks along the touchline after being sent off during the Premier League match between Manchester City and Arsenal FC at Etihad Stadium on June 17, 2020 in Manchester, United Kingdom. (Photo by Laurence Griffiths/Getty Images)

Also in contention to feature on Sunday, meanwhile, are Kieran Tierney and Cedric Soares.

Left-back Tierney was forced off during Arsenal’s win over Southampton during the week, but the Gunners have since confirmed that this was purely precautionary, with the Scot having been suffering from cramp.

And, after a series of fitness issues, January arrival Cedric is finally fit to take to the pitch, too, with the former Southampton man in line to make his debut in Sheffield.

Arsenal’s Dani Ceballos opens door to Premier League stay: ‘I do not rule it out’ 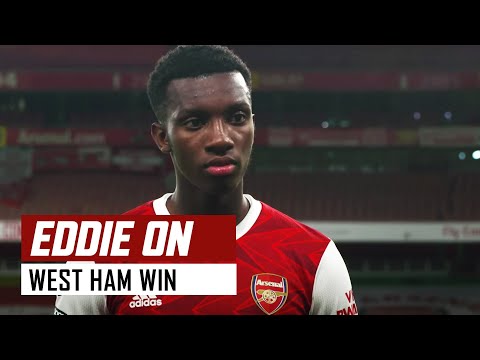 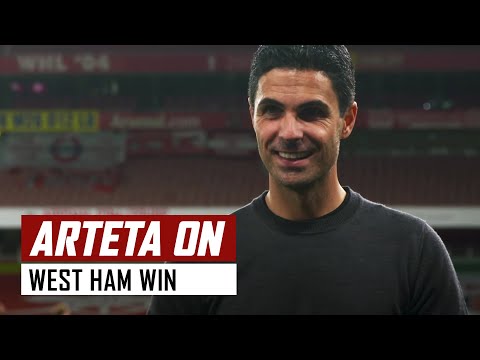 Arsenal’s Aouar need: What the Frenchman brings and why Arteta is so keen