The remarkable recent spell of form being enjoyed by Joe Willock has continued this evening, after the Arsenal loanee found the net versus Fulham.

Midfielder Willock has of course spent the last four months plying his trade with Newcastle United.

On the back of just a pair of Premier League starts over the opening half of the season, Arsenal came to the decision in January that their young talent’s development would be best aided by a loan spell elsewhere.

And to say that this has since proven a wise call would be putting it lightly.

Before today, Willock had featured for Newcastle in the Premier League on 13 occasions.

And, across these outings, the midfielder had found the net on a hugely impressive seven occasions, including in each of his last six appearances.

As outlined above, though, Willock’s stunning spell of form in front of goal has not yet come to a close.

Newcastle are currently locked in action with Fulham at Craven Cottage, as part of the final round of Premier League fixtures.

And, with 45 minutes played, that man Willock has proven the difference between the sides.

After picking the ball up deep inside his own half, Newcastle’s midfield loanee drove forward with pace and purpose, before eventually being challenged on the edge of the Fulham area.

Willock, though, quickly improvised, to pick out the far corner of the hosts’ net with a pinpoint finish.

And his latest stellar effort has since seen the 21-year-old etch his name into an exclusive Premier League club:

Not only that, but Willock has drawn level with club legend Alan Shearer as the only Newcastle player to ever find the net in seven successive Premier League appearances:

⚫ Joe Willock is only the second Newcastle player to score in 7 successive PL appearances after Alan Shearer, who did so between September-November 1996 #FULNEW 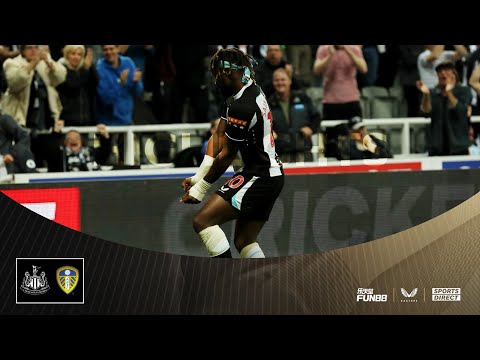 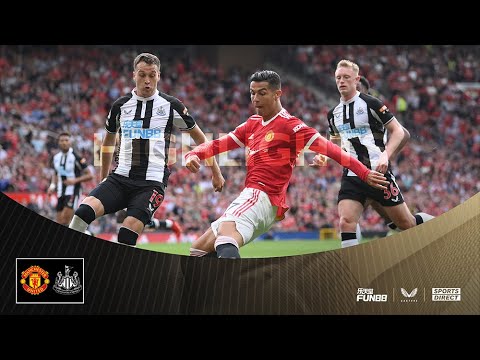 Steve Bruce will “never be satisfied” with his Newcastle squad