After the Gunners blew a 1-0 lead in the North London Derby this past weekend, their European hopes took a major hit.

However, it is still possible for Arsenal to finish the campaign in 7th spot, which could become a Europa League space by the end of the season – depending on who lifts the FA Cup.

Standing in Arsenal’s way this evening, though, was a Liverpool side chasing down Manchester City’s historic 100-point tally from the 2017/18 campaign.

The new Premier League champions didn’t head into the tie in great form, but they had still lost just twice in the league this season.

Liverpool fielded a very strong eleven on Wednesday, with Alex-Oxlade Chamberlain’s introduction for the injured Jordan Henderson the only noticeable change.

As for Arsenal, Mikel Arteta clearly has one eye on their FA Cup semi-final outing this weekend, with the Gunners having fielded a much-changed side.

Five changes from the weekend…

The tie began in fairly end-to-end fashion, with neither side carving out any real clear-cut chances.

The first half opportunity came when the usually reliable Emiliano Martinez failed to clear the ball properly, smashing it off Roberto Firmino, with the ensuing deflection having scraped the post.

Then, just before the 20-minute mark, the Brazilian was involved again, playing in Andy Robertson, who whipped a great cross to Sadio Mane, before the winger poked Liverpool into the lead.

– “They’ve been totally dominant in the first 20 minutes.”

The Premier League champions open the scoring at the Emirates through Sadio Mane!

Arsenal, who had been on the back foot before the goal, almost instantly replied, with Reiss Nelson bursting down the line. But the winger’s cut-back attempt was rather weak and found nobody.

Liverpool, for their part, would continue their relentless assault on the Gunners’ rather poor backline.

However, very much against the run of play, Alexandre Lacazette pulled one back for the north Londoners.

An uncharacteristic error from Virgil van Dijk saw the Arsenal striker pounce on a loose ball, before calmly slotting past Alisson.

“We do not expect this from the world’s best defender!”

An absolute gift for Arsenal from Virgil van Dijk!

And with just minutes to go before the break, Arsenal capitalised on yet another mistake from one of Liverpool’s key men.

Alisson’s sloppy pass was once again intercepted by Lacazette. The striker then played in Nelson, who made it 2-1.

The interval came with Liverpool’s major errors the difference between the sides.

2016 – Liverpool have gone in behind at half-time despite scoring the opening goal for the first time since December 2016 vs West Ham; that game was also the last time they made two errors leading directly to a goal in the opening half. Shaken. pic.twitter.com/k2ig5mZMUX

Liverpool started the second 45 with a fair bit of aggression, likely due to some harsh words from Klopp at the break.

And the Merseyside outfit were nearly rewarded for their efforts just five minutes after the interval, but Trent Alexander-Arnold’s shot was blocked by Mohamed Salah. The ensuing scramble in the Arsenal box then led to nothing.

Liverpool kept the pressure up, though, with the home side forced to produce a few last-ditch tackles and blocks.

Salah probably should have equalised with 53 minutes on the clock, but the Egyptian’s dinked effort was tipped over the bar.

Arteta responded to the increased Liverpool pressure by making a triple change.

We’ve made a triple change…

The changes had little impact, however, with Liverpool subs Naby Keita and Takumi Minamino instead causing the Gunners all sorts of problems.

Mane came close to equalising with five minutes left to play, but Ainsley Maitland-Niles did enough to put the winger off.

And to their credit, Arsenal were, somehow, despite the attacking onslaught from Liverpool, able to hold out for a huge three points thanks to some rather chaotic defending.

This, of course, leaves Liverpool with just two league fixtures to play, meaning they are now unable to surpass, or even reach Manchester City’s Premier League points record of 100, set in 2017/18.

As for Arsenal, they are now just three points adrift of 6th-placed Wolves, with a fairly easy end to the season vs relegation-battling Aston Villa and Watford coming up. 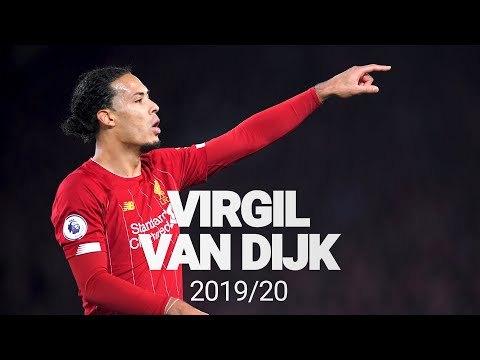 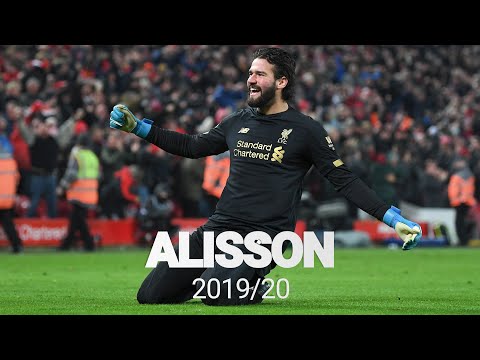 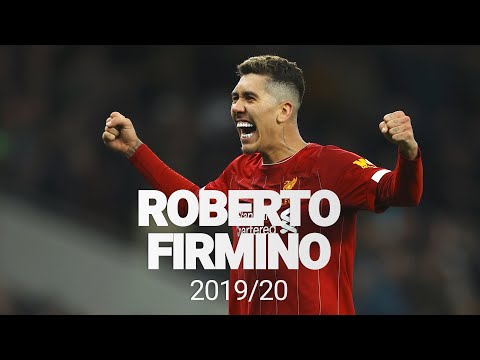 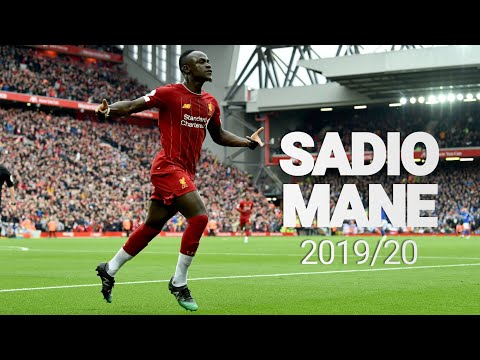