Southampton boss Ralph Hasenhuttl has provided an update on the wellbeing of striker Armando Broja, on the back of his side’s meeting with Burnley.

Cornet at the double

The Saints got their Premier League campaign back underway a short time ago.

After bagging a crucial first 3-point haul of the season up against Leeds last time out, Hasenhuttl and co. welcomed the aforementioned Burnley to St. Mary’s, eyeing back-to-back victories.

When all was said and done in Hampshire, though, Southampton were ultimately forced to settle for a share of the spoils.

A surprisingly open affair saw both sides find the net on a pair of occasions, en route to an eventual 2-2 final scoreline.

On target to the tune of a brace for visitors Burnley was summer arrival Maxwel Cornet, whilst Tino Livramento and Armando Broja bagged the decisive goals for Southampton.

Mistake from Tarkowski and Broja gives the Saints the lead 🔴⚪️ pic.twitter.com/3d45lJCGhW

On the back of a solid if unspectacular afternoon for the Saints, though, as alluded to above, Hasenhuttl’s men also appeared to be dealt something of a blow on the personnel front.

This came following the full-time whistle, when hitman Broja, on target for the 2nd week running, was spotted limping, with an ice pack strapped around his ankle.

In turn, speaking to the media post-match, Hasenhuttl was inevitably drawn on the wellbeing of the on-loan Chelsea starlet.

The Southampton boss, though, was keen to ease fears surrounding any kind of extended stretch on the sidelines, assuring that Broja’s problem is nothing to be concerned about.

🚑 Just on Armando Broja, who left the field with an ice pack on his ankle: Ralph Hasenhuttl says that he should be fine. He could miss a few days of training but he cannot play on Tuesday anyway. #SaintsF

🗣️ Ralph Hasenhuttl: “Hopefully Broja does not have too many problems with his ankle. [Him and Livramento] are both very young and with a lot of talent and they feel comfortable with this team in this club.”#FFScout #FPL #GW9 #FPLCommunity pic.twitter.com/ignyda9ftb 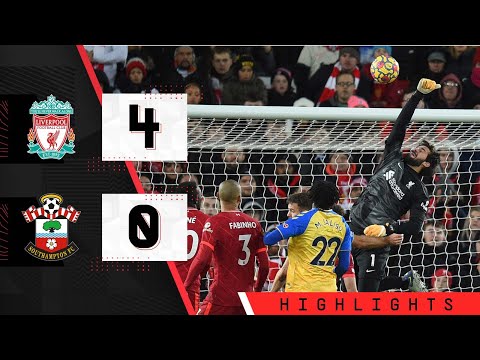 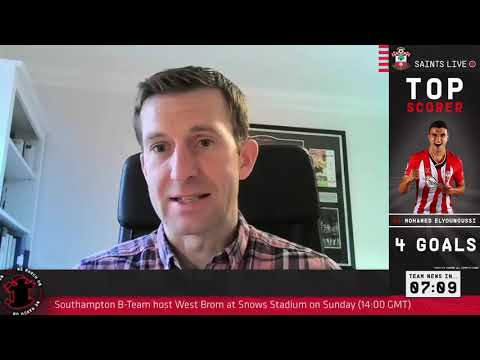