After 100 days without Premier League football, the league will resume tonight with a huge match between Aston Villa and Sheffield United.

For Villa, they need three points to boost their survival hopes.

Sheffield United, meanwhile, are within touching distance of a Champions League berth.

Ahead of the match at Villa Park, Dutch daily Telegraaf has spoken to Aston Villa’s Anwar El Ghazi.

El Ghazi has revealed how he’s significantly changed his body and diet during the past three months:

My fat percentage was between ten and eleven percent, now between eight and nine.

I trained like an animal by myself, and I could pay even more attention to my food than normally during the season.

Then, you eat a lot of carbohydrates and your body asks for fast sugars. Now, I skip them. And because Ramadan and the lockdown coincided, that further accelerated my weight loss.

In another enlightening comment, El Ghazi rated how he’s performed this season at Aston Villa:

Reasonably, because I think I should become more important.

In 25 games I’ve scored four times and delivered four assists. That is not very bad at a club that is so low (in the table).

I’d give myself a six.

A bit more on Aston Villa vs Sheffield United

Before the break, Aston Villa lost each of their last five matches, including the Carabao Cup final against Man City.

Sheffield United head into the match unbeaten in their last eight matches in all competitions.

The Blades still have to host Tottenham, Wolves, Chelsea and Everton, while also traveling to Man United and Leicester.

Aston Villa have a similarly difficult run-in, with matches against Chelsea, Wolves, Man United and Liverpool.

Next up for Sheffield United is an away trip to Newcastle, while Villa host Chelsea. 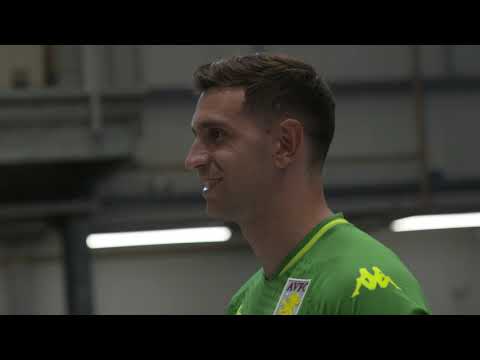 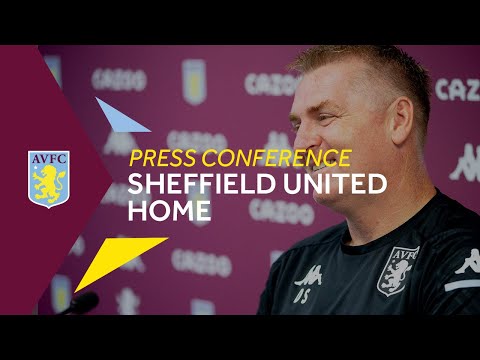