The defensive personnel crisis facing Leeds United has continued to worsen this evening, on the back of the club’s meeting with Newcastle United.

Marcelo Bielsa’s men were of course back in Premier League action a short time ago.

The Whites made the trip to St. James’ Park, eyeing up a much-needed 3-point haul on the back of an altogether shaky start to the campaign.

When all was said and done on Tyneside, however, at the 5th time of asking, Leeds again failed to secure a first league win of 2021/22.

The visitors did take the lead in proceedings early on, when a concerted spell of pressure culminated in Raphinha’s devilish delivery to the back post making its way beyond Karl Darlow:

Raphinha swings a peach of a cross into the area as Rodrigo darts in behind Lascelles and shapes to get on the end of it, only to dummy the cross and allow it to sail into the far corner! 🔥

Bielsa and co., though, soon took their foot off the gas, opening the door for Newcastle to work their way back into proceedings.

And this is precisely what the Magpies went on to do on the stroke of the interval, thanking the electrifying Allan Saint-Maximin for another moment of individual brilliance in levelling things up, rounding out the evening’s scoring in the process:

All associated with Leeds, in turn, will no doubt be left pondering what could have been…

The visitors dominated the opening exchanges on Friday, and could easily have added to their solitary goal of the night early on. In the end, though, they were simply not clinical enough.

And, as outlined above, the hopes of Marcelo Bielsa and co. of finally kickstarting their campaign with a win next time out were also dealt something of a blow versus Newcastle.

Remarkably, with all of Pascal Struijk (suspended), Diego Llorente (injured) and Robin Koch (injured) already unavailable for selection, Leeds’ defensive options were thinned even further when Luke Ayling was forced to limp out of the action at St. James’.

As things stand, it remains unclear whether Ayling faces a spell on the sidelines, but the 30-year-old looked in some degree of discomfort in making his way off the pitch…

Leeds don’t have many defenders left…

On the flip side of things, Fantasy Premier League owners of the likes of Michail Antonio and Said Benrahma will no doubt be licking their lips this evening.

This comes with West Ham next up for injury-ravaged Leeds, in an Elland Road showdown on Saturday the 25th of September. 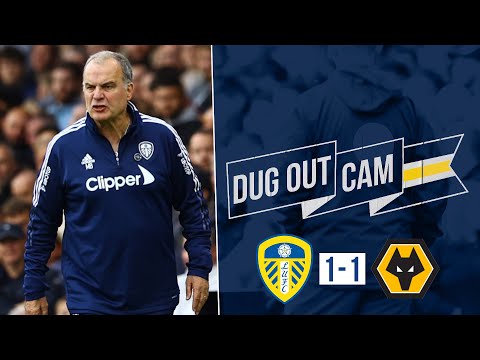 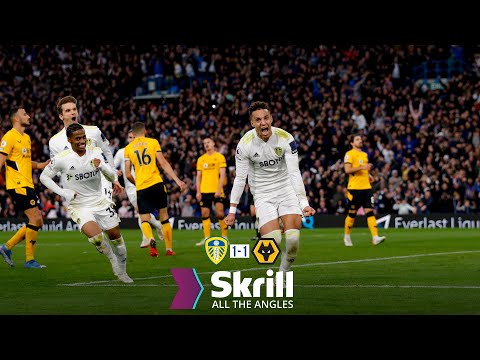