Conte of course led his new squad back into action a short time ago.

After securing a much-needed victory over Leeds United at the weekend, Spurs made the trip to Slovenia, keen to build confidence further in what, on the face of it, looked a straightforward Europa Conference League meeting with minnows NS Mura.

When all was said and done, however, to say that the Lilywhites failed to do so would be putting it lightly.

A dismal showing, during which a whole host of the club’s fringe stars failed to step up to the plate in front of their new boss, ultimately culminated in a 2-1 defeat.

After Tomi Horvat opened the evening’s scoring early on, Tottenham’s woes were compounded when the returning Ryan Sessegnon was sent for an early bath following a needless 2nd yellow card with half an hour on the clock.

“What a fantastic strike!”

Horvat opens the scoring for Mura with a beautiful finish! #UECL pic.twitter.com/zOTH1GYDwp

Harry Kane did manage to pull one back for the visitors 20 minutes from time but, amid wonderful scenes for all associated with the club, Mura went on to snatch all three points at the death.

A 94th-minute breakaway saw Amadej Marosa turn Davinson Sanchez inside out, before directing a deflected effort beyond the clutches of Pierluigi Gollini and home:

Absolute scenes in Slovenia as the hosts win it with the last kick of the match!! #UECL pic.twitter.com/mCpZq0ZG4S

In turn, on the back of the final whistle sounding at the Stadion Ljudski vrt, it should come as little surprise to hear of rival supporters making use of the opportunity to have some fun at the expense of their Spurs counterparts.

Mura, after all, had never even secured a point in European competition before tonight…

And one common theme throughout much of the social media backlash has come in the form of the highlighting of Antonio Conte’s record on the continent.

Tottenham’s highly sought after new manager, for all of his success on the domestic front, has never truly succeeded in European competition, across spells with all of Juventus, Chelsea and Inter Milan.

And, if tonight’s result is anything to go by, then such woes do not look like turning around any time soon…

Conte in Europe is too suspect man

This spurs side were is a champions league final few years ago, conte has taken them so backwards, struggling against a unheard team with the quality of spurs.

Conte’s record in Europe is not talked about enough tbh. It’s woeful. And the league isn’t the same as it was in 16/17.

Conte losing in Europe is football heritage. Going to the next round of UCL isn’t for everyone. https://t.co/HrqvdUBSrd pic.twitter.com/xbCwe6lLFM

Despite media waxing lyricals about Conte, he always has been a serious bottler in Europe.

That’s why for me he is still half a level below Pep, Klopp, Tuchel, and Flick to be rated as the best coach in the world. Serial winners win in Europe, not choke on numerous occasions. 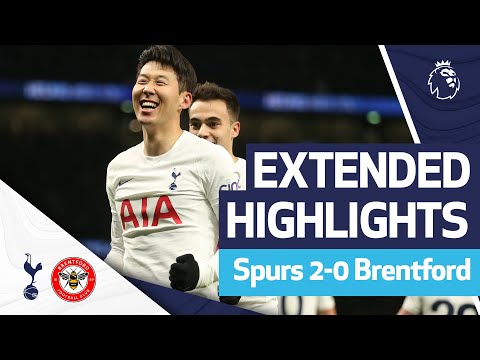 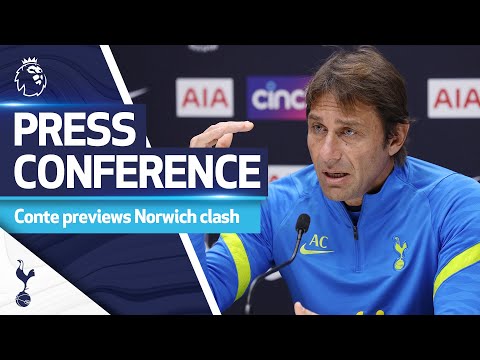