The Reds face a trip down south, where they will go head-to-head with Southampton.

However, Manchester United sit behind the champions only on goal difference, meaning Liverpool can’t afford to drop any points at St Mary’s.

As for Southampton, their form has dipped off slightly of late, with the Saints winless in their last four.

Check out 101’s betting tips for the tie below:

Ahead of his side’s latest outing, meanwhile, Andy Robertson recently opened up the race for the Premier League title.

At this stage last season, Liverpool were already well out in front in the title race.

However, as mentioned above, the current campaign has proven significantly tighter, with the top-six clubs currently separated by just four points.

As a result, Robertson believes that a much lower points total will likely be required to secure glory this time around:

“Over the last two years or even three years – and no disrespect to those clubs – but last season we would have won those games.

“If you add two points to every one of those games then the league table is looking a lot different and we’re sitting pretty happy, but you know, this season is going to be unique.

“I think there are seven or eight teams – once the games in hand have been played that are within three points of us at the top, and it’s going to be a unique season as I said.

“I think I can comfortably say it’s not going to be 97 or 98 points that is going to win the league this season, it’s probably going to be in the 80s because it is that tight and everyone is taking points off each other. We need to stay in the race, and that’s what we have done so far.” 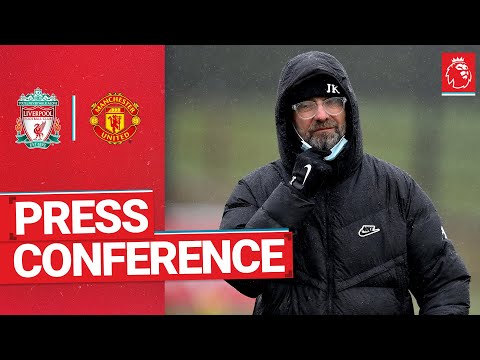 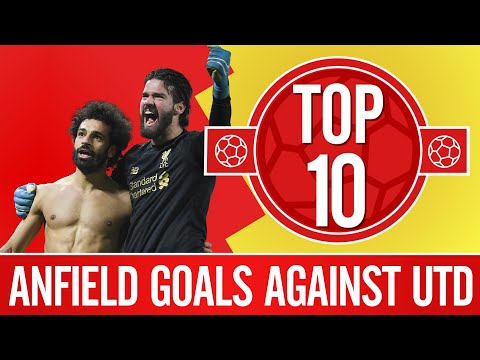