Everton star Andros Townsend has taken to social media on Sunday, to send a message of gratitude to now-former manager Rafael Benitez.

The headline news on the blue half of Merseyside today of course came in the form of Benitez’s dismissal.

A 2-1 defeat to Premier League whipping boys Norwich City, a result which extended the club’s run of just a solitary 3-point haul since all the way back in September, ultimately proved the straw that broke the camel’s back for the Spaniard.

On the back of crisis talks on Saturday night, the Everton board, in turn, came to the long overdue decision to relieve Benitez of his duties at Goodison Park.

Benitez, who joined Everton in June 2021, has left the Club with immediate effect.

An update on a permanent replacement will be made in due course.

Most of a Toffees persuasion, of course, have since expressed their relief with the club’s managerial call, with Benitez’s appointment, from the off, having been met with cynicism owing to his Liverpool past.

One Everton star who has nevertheless been keen to thank the Spaniard for his efforts on Merseyside, though, comes in the form of Andros Townsend.

Taking to social media this evening, wide man Townsend, whose Goodison arrival was sanctioned by Benitez himself, sent a simple but effective message to his now ex-boss, stating:

‘Thank you for everything’ 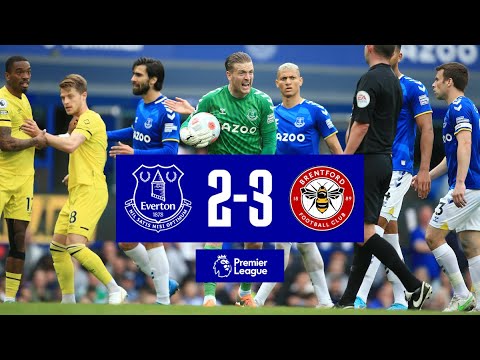 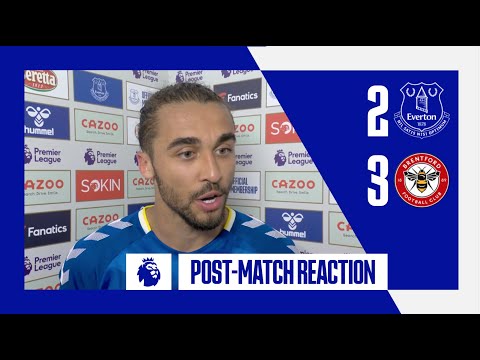