Leicester City boss Brendan Rodgers has spoken out briefly regarding the respective absences of James Maddison, Ayoze Perez and Hamza Choudhury from his matchday squad to face West Ham United.

Rodgers and co. are currently locked in action at the London Stadium, in a highly anticipated meeting with the Irons.

The clash of course marks a key one in the Premier League’s top-4 race, with the two sides having enjoyed stellar respective campaigns to date.

It is visitors Leicester who held the advantage ahead of kick-off, sitting in 3rd, four points adrift of 2nd-placed Manchester United.

West Ham, though, simply continue to defy the odds, and climbed temporarily clear of capital rivals Chelsea into 4th courtesy of a hard-fought 3-2 win at Wolves on Monday night.

You to watch this.

Jesse Lingard runs from inside his own half to score a stunning opener for West Ham!

Solo goal of the season?

As such, a hotly contested, end-to-end affair is widely predicted in East London this afternoon.

Considering the importance of the clash, it therefore no doubt came as a major source of concern for fans of today’s visitors when, upon the announcement of their side’s matchday squad, a trio of key players were conspicuously absent.

Brought to you by @eToro…

Whilst the omission of the three Foxes stars may have come as a surprise to some, however, others had in fact hinted at such a possibility earlier on Sunday.

This came amid suggestions that Maddison and Perez broke lockdown restrictions to attend a party at teammate Choudhury’s house on Friday night.

No Maddison, Pérez or Choudhury in today’s squad. If the alleged rumours are true, that they broke lockdown restrictions to attend a party, then it’s a slap in the face to every single Leicester fan. At this stage of this season, at this stage of the pandemic. Unbelievable #LCFC

In turn, speaking ahead of the action getting underway at the London Stadium, Brendan Rodgers was inevitably drawn on the situation.

The Leicester boss, though, was keen to give as little away as possible, simply confirming that the trio were ‘not available’ this afternoon. All, however, are in line to return to the Foxes fold ahead of next weekend’s FA Cup semi-final showdown with Southampton:

‘They’re not available for this game, but after this game, they’ll be fine. They’ll join the group next week and be ready for next week’s semi-final.’ 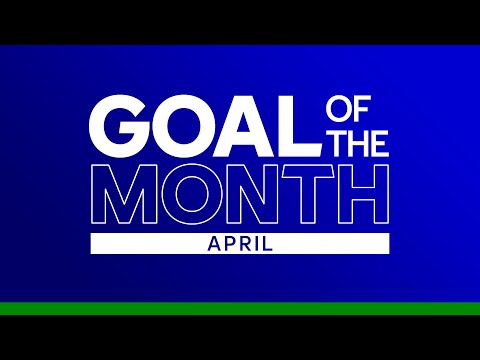 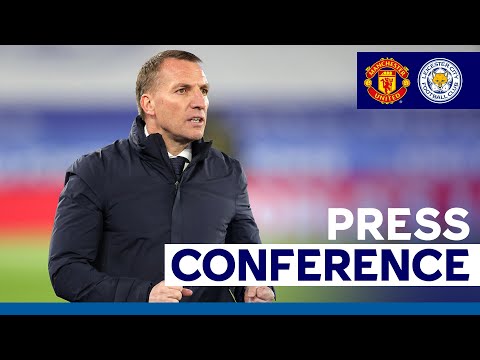