A further insight into the process which eventually led to West Ham midfielder Tomas Soucek’s 3-match ban being overturned has been forthcoming this evening.

Controversy at the Cottage

Soucek’s dismissal, and the subsequent fallout from the incident, of course proved one of the talking points of the weekend in the Premier League.

This came when, ahead of an injury-time free-kick being delivered during the London derby clash between Fulham and West Ham at Craven Cottage, a coming together between the aforementioned Soucek and Aleksandar Mitrovic left the latter grounded.

Subsequent replays showcased the fact that the Hammers midfielder’s elbow had in fact connected with Mitrovic’s face, but in completely accidental fashion:

Tomas Soucek was sent off late in West Ham’s 0-0 draw with Fulham for this incident 🟥 pic.twitter.com/DMjddNt4Kx

As such, the widespread assumption was that play would simply be waved on, following a VAR check at Stockley Park.

Incredibly, however, it was decided that the incident required checking on the part of referee Mike Dean, who, after a lengthy look at the pitch-side monitor, came to the conclusion that Soucek’s transgression was worthy of a red card.

An inevitable backlash quickly ensued on the part of those taking in the action, amid a universal agreement that the decision was nothing short of ridiculous.

It therefore came as little surprise when West Ham opted to appeal the dismissal of their goalscoring midfielder, who has of course proven so key to the successes of the capital outfit of late.

In turn, swift confirmation was forthcoming on Monday that the appeal lodged with the FA had proven successful, with Soucek’s impending 3-match ban for violent conduct overturned:

We can confirm that Tomas Soucek’s red card in Saturday’s Premier League fixture against Fulham has been overturned on appeal.

Upon word surfacing this morning that West Ham had indeed decided to challenge Mike Dean’s decision, most correctly predicted that the Irons would have little issue in convincing the FA’s disciplinary board of their case.

As outlined above, however, this did not stop one of Fulham’s stars from stepping forward on Soucek’s part.

The player in question? None other than Aleksandar Mitrovic – the man who sparked the entire saga after going to ground at Craven Cottage on Saturday.

As revealed by Simon Stone of BBC Sport, commendably, the Fulham hitman went on to play an ‘active part’ in Soucek’s appeal, having spoken out in defence of his weekend opponent: 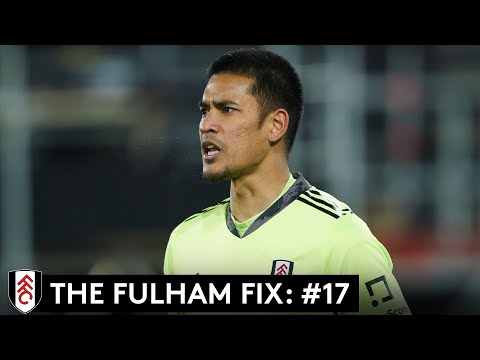 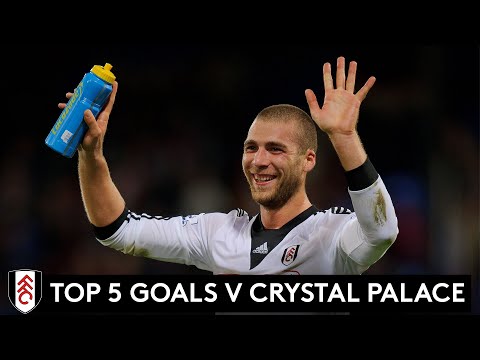 Why Mee and Pieters are missing for Burnley for Fulham clash