Wolves could be without one of their key men for the start of the 2020/21 season, after Adama Traore tested positive for Covid-19.

Traore is currently in Spain, after being called up to Luis Enrique’s latest squad earlier this month:

Spain have two Nations League clashes scheduled for the coming days, first vs Germany on September 3rd, and then against Ukraine three days later.

Had Traore gone on to feature in either of these outings, it would have marked his senior Spain debut.

However, any potential national team bow appears in serious doubt for the time being.

As reported by Sky Sports News, the Wolves winger has tested positive for Covid-19 whilst in Spain.

The first test was taken over the weekend, with Traore expected to take a second on Tuesday to ensure that his first was not a ‘false positive’.

Should the second test, as expected, indeed return a positive result, Sky add that Traore will miss Spain’s upcoming fixtures, and is also unlikely to be available for Wolves’ first Premier League game of the season due to isolation protocols.

Wolves are set to kick-off their campaign on September 14th vs Sheffield United.

The matchup will likely prove a closely contested affair, with Wolves and the Blades having both only narrowly missed out on Europa League football last time around.

Nuno Espirito Santo’s men have struggled somewhat against Sheffield United since the latter’s promotion, though, having picked up just a solitary point from their two meetings with the Blades in 2019/20. 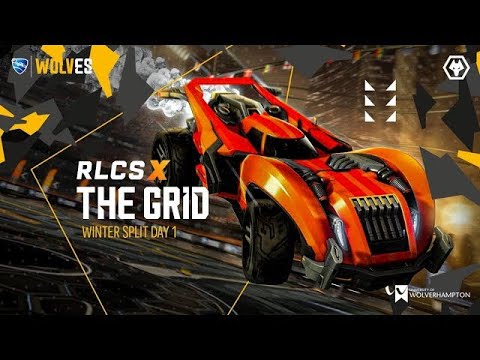 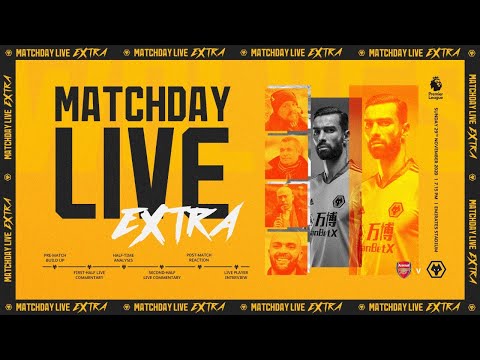