If you want to watch Millwall FC vs Burnley FC online, these are the live streaming instructions.

Millwall will be looking for another morale-boosting night in the Carabao Cup when they take on Burnley on Wednesday.

Burnley have opened their Premier League season with a 4-2 defeat at Leicester last weekend.

In the cup, Burnley beat Sheffield United on penalties in the second round.

Meanwhile, Millwall have picked up 4 points in their opening two games in the Championship.

The Lions beat Rotherham on Saturday following a 0-0 draw against Stoke.

Millwall have beaten Crawley Town and Cheltenham in the last two round of the cup.

The winner of this tie will host Manchester City or Bournemouth in round four.

Watch Millwall FC vs Burnley FC from anywhere in the world

Here are the step by step instructions to live stream the Millwall FC vs Burnley FC match from anywhere in the world.

Millwall FC vs Burnley FC live streaming can be seen on the following sources: 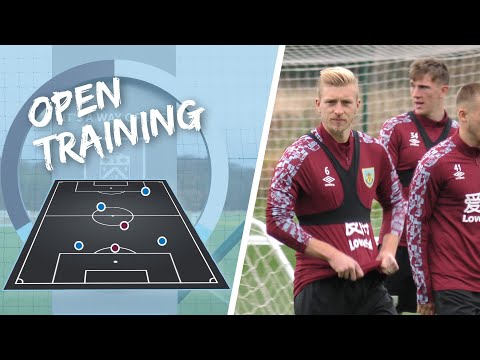 What time is kick off?
Sept 23. 19:00 UK time
How can I live stream?
Watch on Carabao Cup Live in the UK only. International users need a VPN.
Whats the prediction?
Millwall FC 0 - Burnley FC 0