If you want to watch Burnley FC vs Sheffield United FC online, these are the live streaming instructions.

Burnley host Sheffield United in the EFL Cup second round at Turf Moor tomorrow evening. Neither side have won the League Cup, both knocked out by Sunderland in last year’s competition.

Sean Dyche’s team finished on the same amount of points as the Blades in the Premier League last season. In this campaign, unlike Chris Wilder’s United, they are yet to play in the top-flight.

Sheffield United have started the new season on the back foot, a 2-0 loss against Wolves at Bramall Lane not the beginning they had hoped for.

The two Premier League outfits last met in July this year. Drawing 1-1 draw in the Premier League, it’s a result that could well be repeated in the Carabao Cup.

With limited options at Dyche’s disposal, the Clarets currently have Ben Mee, Jack Cork and Ashley Barnes all out injured. In the United squad, only Lys Mousse is out through injury

Here are the step by step instructions to live stream the Burnley FC vs Sheffield United FC match from anywhere in the world.

Burnley FC vs Sheffield United FC live streaming can be seen on the following sources: 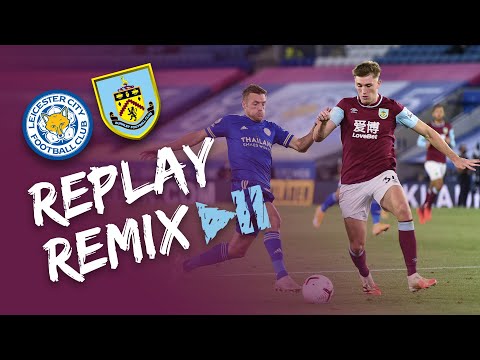 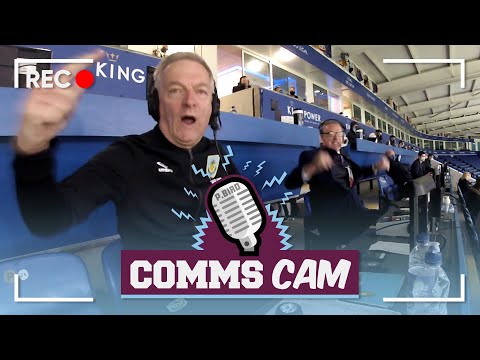