Having failed to win any of their last three matches, Leicester will view Thursday’s match as a chance to return to winning ways.

The Foxes already qualified for the last 32 of the Europa League but Brenand Rodgers will want his side to finish first in Group G.

Zorya’s survival in the competition hangs in the balance. And if the result in the reverse fixture is anything to go by, it could be curtains for the Ukrainian side on Thursday.

Zorya Luhansk vs Leicester City: What are the betting odds?

Both teams to score. Zorya have scored in their last five home matches in the competition.

Over 2.5 goals. All four of Leicester’s matches so far have produced at least 3 goals.

Kelechi Iheanacho to score. All three of Iheanacho’s goals this season have come in the Europa League and the Nigerian is expected to start again on Thursday.

Leicester spurned the chance to go top of the Premier League table on Monday night, as they instead suffered a surprise 2-1 defeat at home to Fulham. Harvey Barnes netted a late consolation goal for the Foxes.

Monday’s result leaves Leicester 4th in the table, 3 points behind leaders Tottenham. Brenan Rodgers’ side have now failed to win any of their last three matches. Prior to the November international break, Leicester had one win six in a row.

Leicester secured their place in the last 32 of the Europa League last week with an enthralling 3-3 draw away to Braga. Leicester went behind in the match on three separate occasions. Braga looked to have won the match with a goal in the 91st minute but Jamie Vardy managed to score a 95th-minute equaliser. Harvey Barnes and Luke Thomas were also on the scoresheet.

Zorya earned their first points in the group last week with an impressive 3-0 away win against AEK Athens. Artem Hromov, Vladyslav Kabayev, and Vladlen Yurchenko were the goalscorers.

Brendan Rodgers’ side lead Group G with 10 points from their 4 matches. The Foxes are 3 points above Braga, who face AEK Athens in Greece in the group’s other match.

Leicester hosted Zorya in their opening group match in October. James Maddison, Harvey Barnes and Kelechi Iheanacho all scored in a 3-0 win for the Foxes.

A win for Leicester on Thursday night would ensure that they end up as winners of the group, regardless of the results of the final matchday, thanks to their head-to-head record against Braga.

The Foxes could even be confirmed as the group’s winner if they draw or lose, so long as they at least equal Braga’s result against Athens.

Zorya are currently bottom of Group G, level on 3 points with AEK Athens and 4 points behind Braga. Zorya’s hopes of reaching the last 32 are not yet dead, but their elimination would be confirmed if they lose on Thursday.

Leicester’s final match of the group stage – which is very likely going to be a dead rubber – sees them host AEK Athens, while Zorya’s final match is away to Braga.

Zorya will be without Vitalii Vernydub who is suspended due to an accumulation of three yellow cards in the group stage. Joel Abu Hanna is a potential replacement for Vernydub at centre-back.

Dmytro Khomchenovskyi is currently serving a domestic ban but the left-back is available for selection on Thursday.

With Leicester already through to the knockout phase of the competition, Brenan Rodgers may use the opportunity for squad rotation.

Wilfred Ndidi has a chance of joining the traveling squad. Speaking last week, Rodgers said of the midfielder: “Wilf is progressing really, really well so we’ll see the possibility of him when we play in the Ukraine, so that’ll be great news.”

Jamie Vardy is likely to be rested, meaning Kelechi Iheanacho would lead Leicester’s attack. Marc Albrighton, Hamza Choudhury, Wes Morgan, Harvey Barnes and Cengiz Under will all be competing for a place in the starting eleven.

Ricardo Pereira has returned to training following a lengthy spell on the sidelines and could make his first appearance of the season.

Caglar Soyuncu has also returned to training, although Thursday may come too soon for the defender. 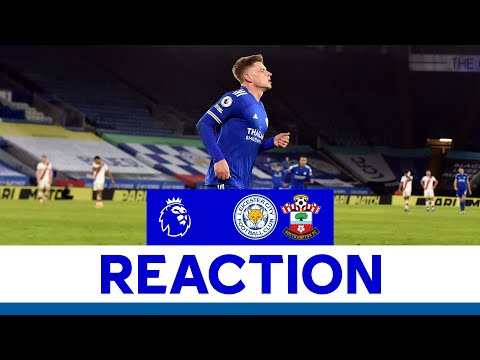 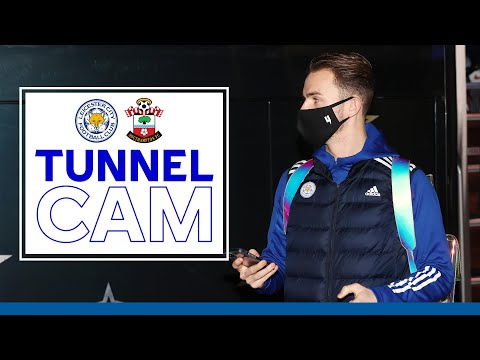