Brighton a travel to Wales for their FA Cup third round tie against League Two side Newport County.

With a relegation battle on their hands, Brighton won’t be overly concerned with the FA Cup.

Newport County are 2nd in League Two but are in the midst of a mini-blip. The Exiles, as they’re known, have failed to win any of their last four matches.

Graham Potter’s Brighton haven’t won any of their last eight – although they have picked up draws against Liverpool and Wolves in that run.

Over 2.5 goals. Five of Brighton’s last seven away matches have produced at least three goals. The last three matches at Rodney Parade have produced 12 goals.

Andi Zeqiri to score. Injuries to the likes of Danny Welbeck and Aaron Connolly could see Zeqiri handed another start. The 21-year-old is yet to get off the mark for Brighton but scored 22 goals last season for Lausanne.

Newport County vs Brighton: What are the betting odds?

Brighton & Hove Albion travel to Wales for their FA Cup third round tie at League Two side Newport County.

Graham Potter’s side came from 3-1 down to draw 3-3 against Wolves on the weekend, thanks to goals from Aaron Connolly, Neal Maupay, and Lewis Dunk. Brighton have failed to win any of their last eight and have only won one of their last 16 matches – although they have drawn four of their last five. The Seagulls are one place and three points above the relegation zone.

Brighton were eliminated in the third round last season, although they made it all the way to the semi-finals in 2019.

The Seagulls have never won the FA Cup although they did finish as runners-up in 1983.

Newport beat Leyton Orient 2-1 away from home in the first round, following that up with a convincing 3-0 home win over Salford City in round 2.

Newport were held to a 1-1 draw at Crawley Town on Boxing Day, taking their winless run to four matches. Despite their average form, Newport remain 2nd in League Two and look very likely to finish in a playoff spot at the very least.

Newport have only lost one of their last eight matches at Rodney Parade – a 4-2 defeat to Oldham in December.

Newport have made it to the third round at least in each of the last four seasons. Their most promising recent cup run came in 2019 where they were knocked out by eventual winners Manchester City in the fifth round. at least the third round for four consecutive seasons.

Brighton’s second-biggest win of all time came against Newport County; a 9-1 win in 1951.

Newport have no reported injuries and will probably name a strong line up.

Michael Flynn’s side haven’t played since Boxing Day and should be fairly fresh.

South African forward Percy Tau has been recalled from his loan spell at Anderlecht and could make his Brighton debut. We could see Tau join Andi Zeqiri and Alireza Jahanbakhsh in a front three.

Alexis Mac Allister and Bernardo should be handed recalls to the starting eleven, while Jason Steele could replace Robert Sanchez in goal.

Steven Alzate and Adam Lallana are fitness doubts and aren’t likely to be risked.

Yves Bissouma will serve a suspension after picking up his fifth caution of the season. 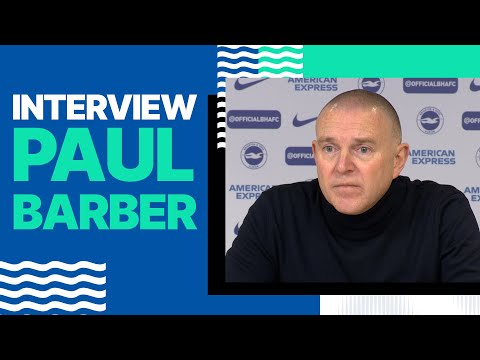 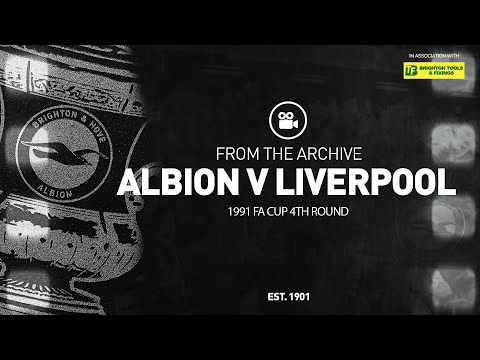