LONDON, ENGLAND – JANUARY 10: The VAR screen is pictured prior to the Carabao Cup Semi-Final First Leg match between Chelsea and Arsenal at Stamford Bridge on January 10, 2018 in London, England. (Photo by Catherine Ivill/Getty Images)

After seeing off Blackburn Rovers in the EFL Cup second round, Newcastle United now travel to Morecambe Town.

Steve Bruce’s side produced a shocking performance on Sunday as they crashed to a 3-0 defeat to Brighton and Hove Albion.

The Magpies’ supporters will be hoping for a much better performance on Wednesday evening.

Morecambe reached the third round of the competition after edging past Oldham Atheltic 1-0.

The League Two side also suffered a defeat whilst in league action over the weekend.

Morecambe FC vs Newcastle United FC: What are the betting odds?

Joelinton is expected to be handed an opportunity to start on Wednesday for the first time this season.

The Brazilian had a tough season last term and with the arrival of Callum Wilson, he has fallen down the pecking order.

He has a point to prove and with Morecambe conceding five goals on the weekend he will be desperate to get on the score sheet.

Back Joelinton to score the 1st goal of the game vs Morecambe
Betting odds: 4/1

Morecambe head into Wednesday’s EFL Cup tie coming off the back of a defeat in League Two.

The Shrimps were hammered 5-0 by Cambridge United and the defeat sees them 14th after just two games.

Derek Adams’ side reached this stage of the competition after beating Oldham Athletic.

Newcastle were convincingly beaten by Brighton

Newcastle were convincingly beaten at St James’ Park by Brighton on Sunday.

The Seagulls won 3-0 on the weekend, in a game of real concern for Steve Bruce’s side.

Following a win over West Ham United on the opening day, Bruce will be hoping his side can get back on track this Wednesday.

In the previous round, Newcastle defeated Blackburn Rovers 1-0 at St James’.

Steve Bruce can be expected to make a number of changes from the side that lost to Bournemouth on Sunday.

He also has a number of injury absentees ahead of Wednesday’s clash.

Jamal Lewis will miss the game after suffering a face injury in the defeat on the weekend.

Allan Saint-Maximin is a major doubt after suffering an ankle injury on Saturday. 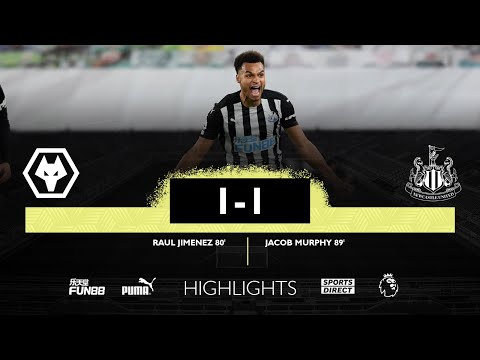 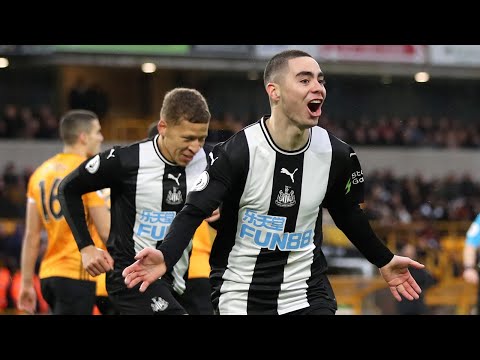