Home » Football Betting Tips » Bet of the Day » Back Wales at a massive 6/1 to beat Bosnia-Herzegovina!!!!!! 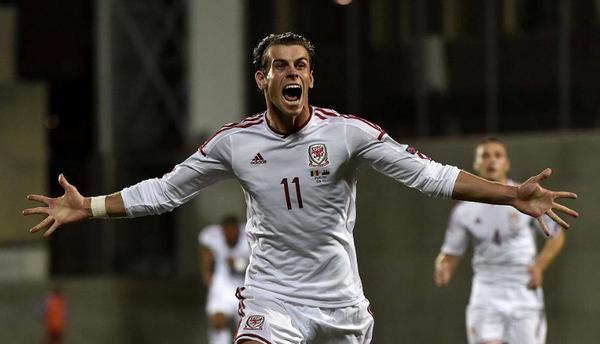 EXCLUSIVE OFFER: Back Wales to beat Bosnia at amazing 6/1 odds!!

Can Gareth Bale continue his awesome form for Wales in Euro 2016 qualifying against Bosnia-Herzegovina on Friday night?

The Real Madrid Galactico produced an amazing performance against Andorra in September.

Bale claimed two goals, the second  a late free-kick winner and generally carried the Welsh through to a hugely important win and start to life in Group B.

This is a key game for what appears to be the second and third best teams in this group.

With Belgium favourites, both Wales and Bosnia Herzegovina will be eyeing the second automatic qualification spot and if Wales can win this game, they would have an early six point lead over the visitors.

Bosnia-Herzegovina surprisingly lost their first game of the group, 2-1 at home to Cyprus – who are ranked 85th in the world by FIFA.

Whether it is a World Cup hangover, or Bosnia-Herzegovina lack significant strength in depth past their starting XI – this could well be a qualification process too far for the visitors.

Gareth Bale will be desperate to lead Wales to a major tournament and two wins in the coming games, against Bosnia-Herzegovina plus Cyprus on Monday would be enormous for Chris Coleman’s side.

EXCLUSIVE OFFER: Back Wales to beat Bosnia at amazing 6/1 odds!!