New customers only. Place your FIRST bet on any market and if it loses we will refund your stake in CASH. Max refund for this offer is £20. Only deposits made using cards will qualify for this promotion. T&Cs apply.

Including the play-off round, the Hammers have won five out of five in the competition, so sit on nine points in Group B.

Last mid-week, Gianluca Scamacca was the hero, coming off the bench to score the night’s only goal in Brussels.

Before this, David Moyes’ men had enjoyed comeback victories over both FCSB and then Silkeborg.

Thus, another victory for the Irons here would secure their place in the knockout phase, and could wrap up top spot with two game to spare.

Anderlecht meanwhile are West Ham’s closest challengers and, at the half way mark, are well-placed to take second spot.

Before defeat last Thursday, Felice Mazzù's side were unbeaten, winning 1-0 against Silkeborg before a goalless draw in Bucharest.

The Purple and White’s decisive fixtures will come on matchdays five and six, with anything they get here very much a bonus.

Will the London Stadium witness another European home win?

World Cup day 8 betting tips round up: Spain vs Germany, Croatia vs Canada, Belgium vs Morocco & Japan vs Costa Rica 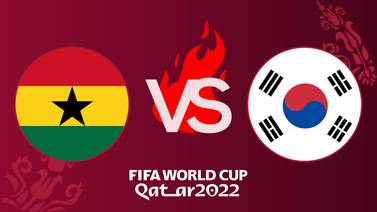