Cluj lost their only previous tie against Belarusian opposition, ousted by Dinamo Minsk eight years ago.

Will it be the champions of Belarus or Romania who reach the play-off round?

CFR Cluj would come into this clash as overwhelming favourites anyway, but this is exacerbated by the sanctions UEFA have imposed on Belarusian clubs.

They must play ‘home’ games at a neutral venue and behind closed doors, so this match will take place at Sakarya Atatürk Stadyumu in Turkey.

On the pitch, Cluj boast vastly more European pedigree than their opponents, featuring in seven group stages, including in each of the last three seasons.

This year, the Railwaymen were dumped out of Champions League qualification by Pyunik on penalties.

Dan Petrescu’s side then bounced back by demolishing Inter Club d’Escaldes in this competition.

A penalty from Ciprian Deac in Andorra secured a 1-1 draw, following a 3-0 victory at Stadionul Dr. Constantin Rădulescu.

As for Shakhtyor Soligorsk, they were last in European action when Maribor ended their Champions League dreams.

The Miners are aiming to reach the play-off round for the first time in eight years, but will need to cause a big upset to achieve this.

Will Cluj prevail in Adapazarı? 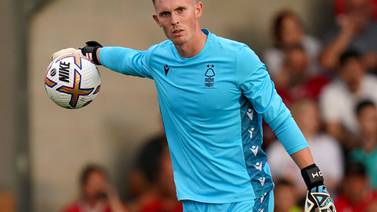 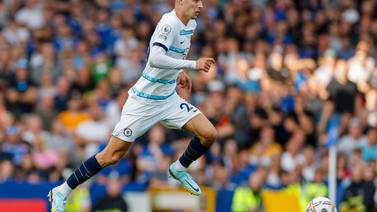