It doesn’t take much for a Meme to get produced on the Internet these days, so it’s no surprise that Jose Mourinho’s sacking has provoked a veritable avalanche of Memes, which has probably caused Meme Maker to crash in the process.

The Portuguese was sacked late this Thursday afternoon, which in spite of Chelsea’s horrendous form, has come of something of a shock.

Given Mourinho had survived the sack in the wake of the defeat to Bournemouth, it was hard to see what would justify sacking him after that.

But with the defeat to Leicester leaving them just a point above the relegation zone, Abramovich has taken drastic action.

And with Mourinho having his fair share of ‘Haters’ due to his cantankerous behaviour (at the best of times) there’s been no shortage of schadenfreude and mocking of the ousted Chelsea boss. 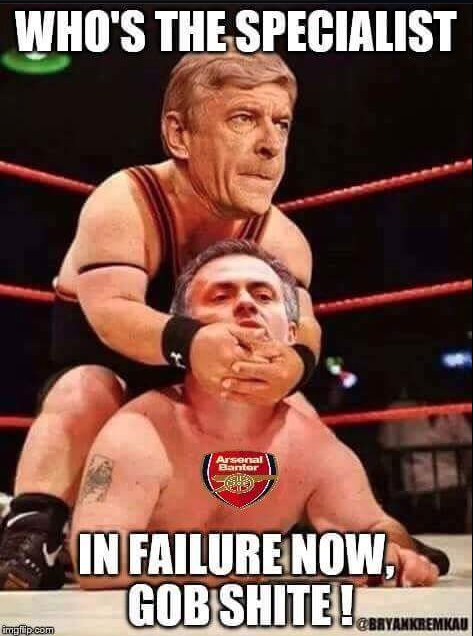 The Sacked One Part II Mourinho’s leaving and he’s taking his bus with him… Mourinho and Terry going down with the Titanic… 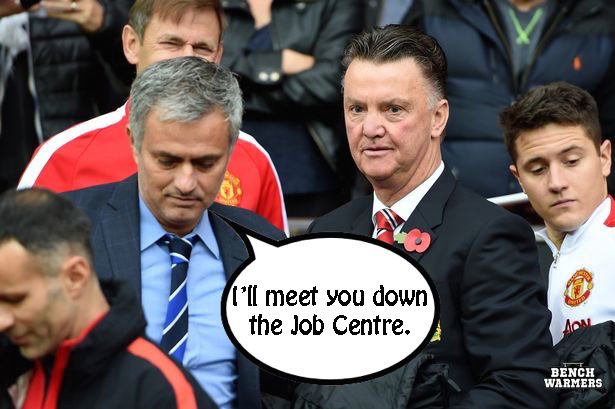 Wenger tries not to harbour animosity against Mourinho, but he surely allowed himself a little wry grin over Mourinho’s sacking… 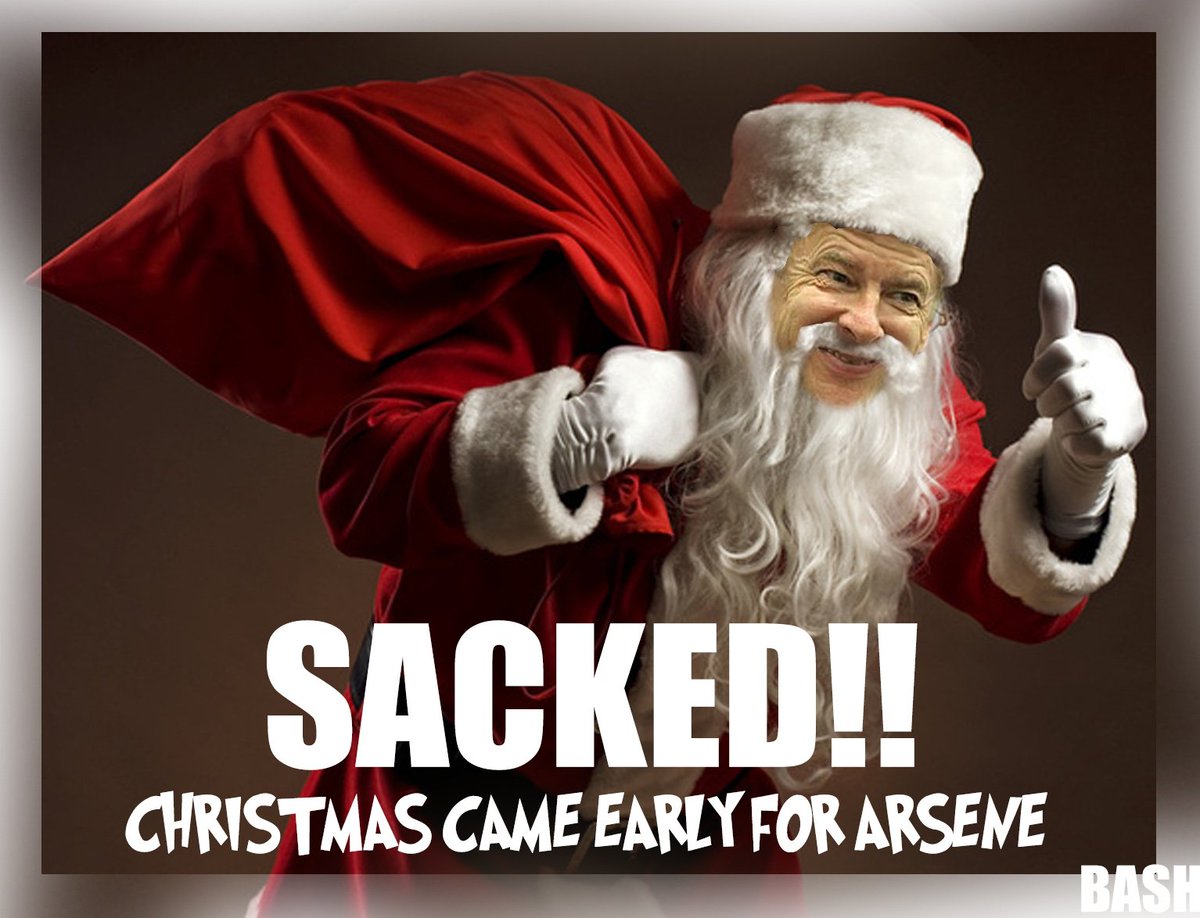 We all want this to happen pic.twitter.com/4gz4wUknMS

Some harcore Mourinhistas are remaining loyal to their overlord, though… 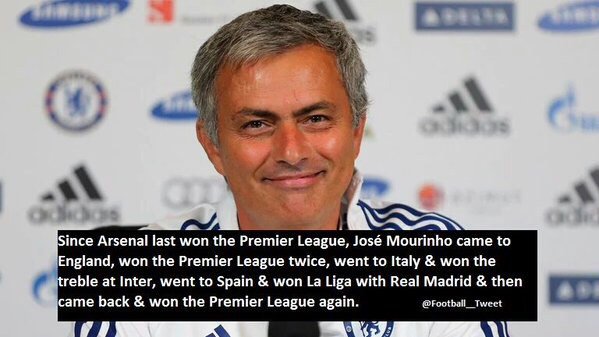