It should happen any minute now, right?

Most of the bookies have such short odds on David Moyes taking over at Manchester United to replace Sir Alex Ferguson, that it is barely worth a flutter now.

With Jose Mourinho not in favour at Old Trafford, Jurgen Klopp staying at Borussia Dortmund and Pep Guardiola already off to Bayern Munich, the paucity of heavyweight candidates is fairly surprising.

Moyes’ away record at some of the top clubs in the country has been questioned, as well as the fact he leaves Everton with no silverware and little European experience.

But, as a dour Scotsman, who has proven himself in the transfer market, Moyes does have some credentials and in truth, who will be able to live up to Sir Alex Ferguson?

The best David Moyes taking over at Manchester United Memes the internet has to offer are below.

These are preceded by Moyes away record, mentioned above and arguably the best newspaper front cover today on Ferguson’s departure and Moyes’ arrival, from an unlikely source. 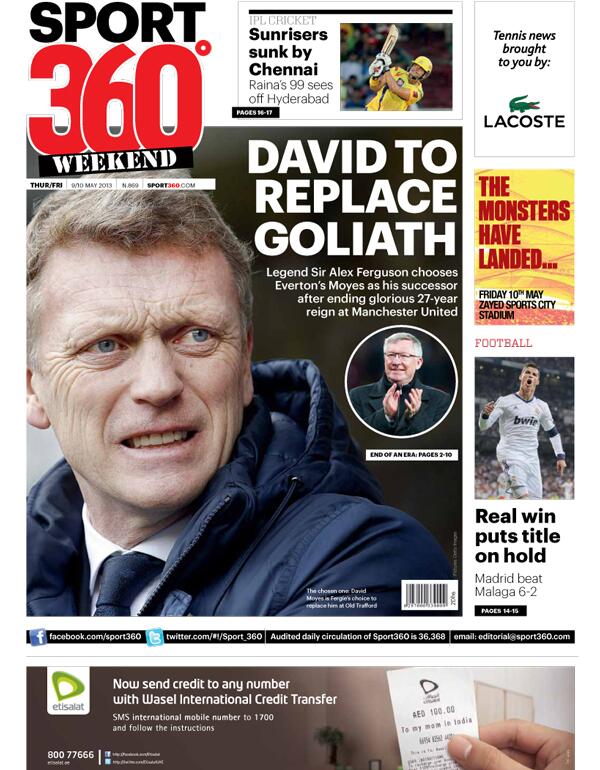 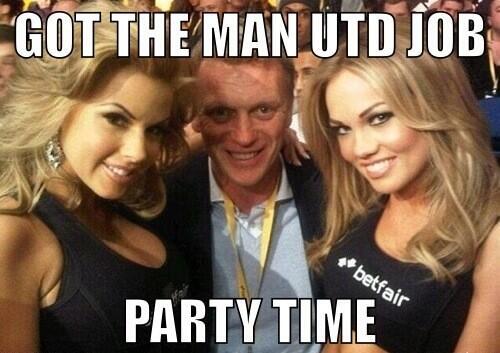 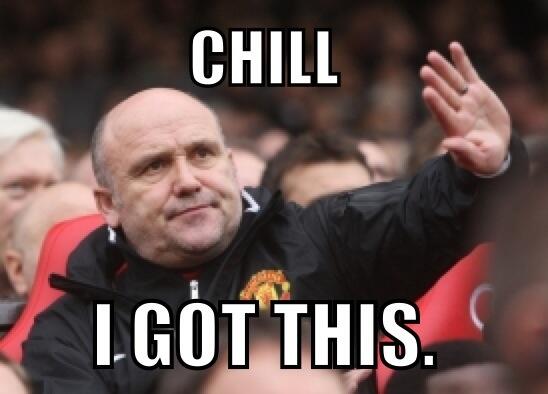 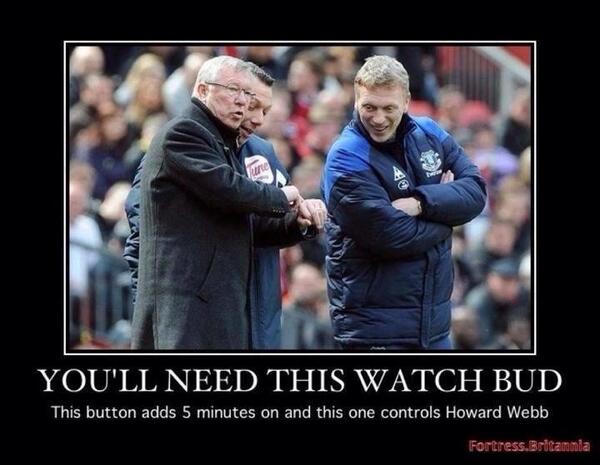