Is the captain of the South Korean Women’s team actually a man?

Spanish daily Mundo Deportivo ask the question on the front page of their paper on Tuesday, ahead of Spain’s match against the South Koreans at the Women’s World Cup in Canada.

After losing to Brazil and drawing with Costa Rica, South Korea must defeat Spain on Wednesday to have a chance to advance to the round of 16.

The match has now been mired in controversy as the sex of South Korean captain Park Eun-seon has come into question.

In truth, this isn’t the first time Park Eun-seon has been accused of actually being a man.

Back in 2013, Park Eun-seon was accused of being a man by six teams in the South Korean women’s league, who demanded that Park submit to a gender test.

Park Eun-seon has previously complied with a gender test back in 2004 when she participated in the Athens Olympics.

Looking at the new article in Mundo Deportivo, the Spanish daily appear to have no new information proving that Park Eun-seon is indeed a man, and thus the new story is arguably intended to be just extremely hurtful and vindictive. 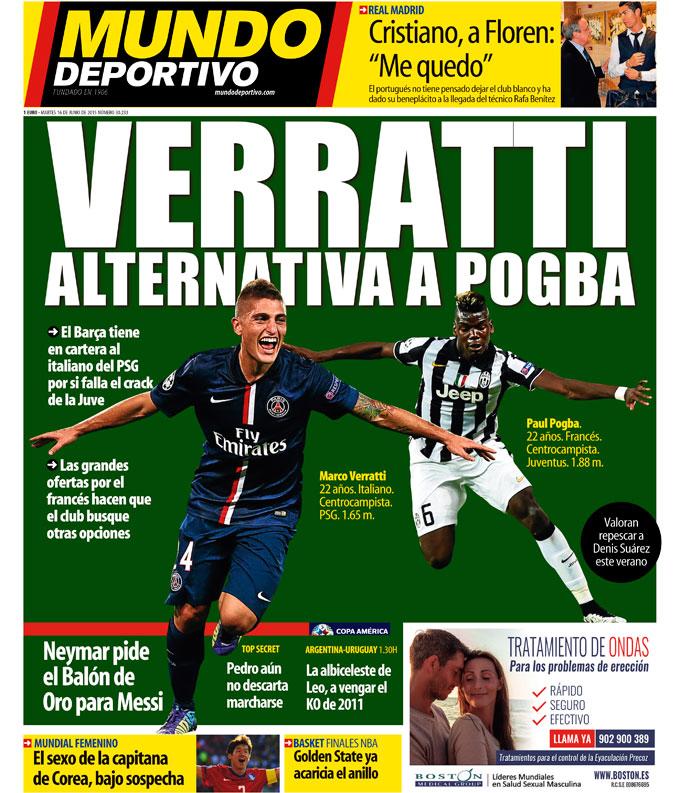