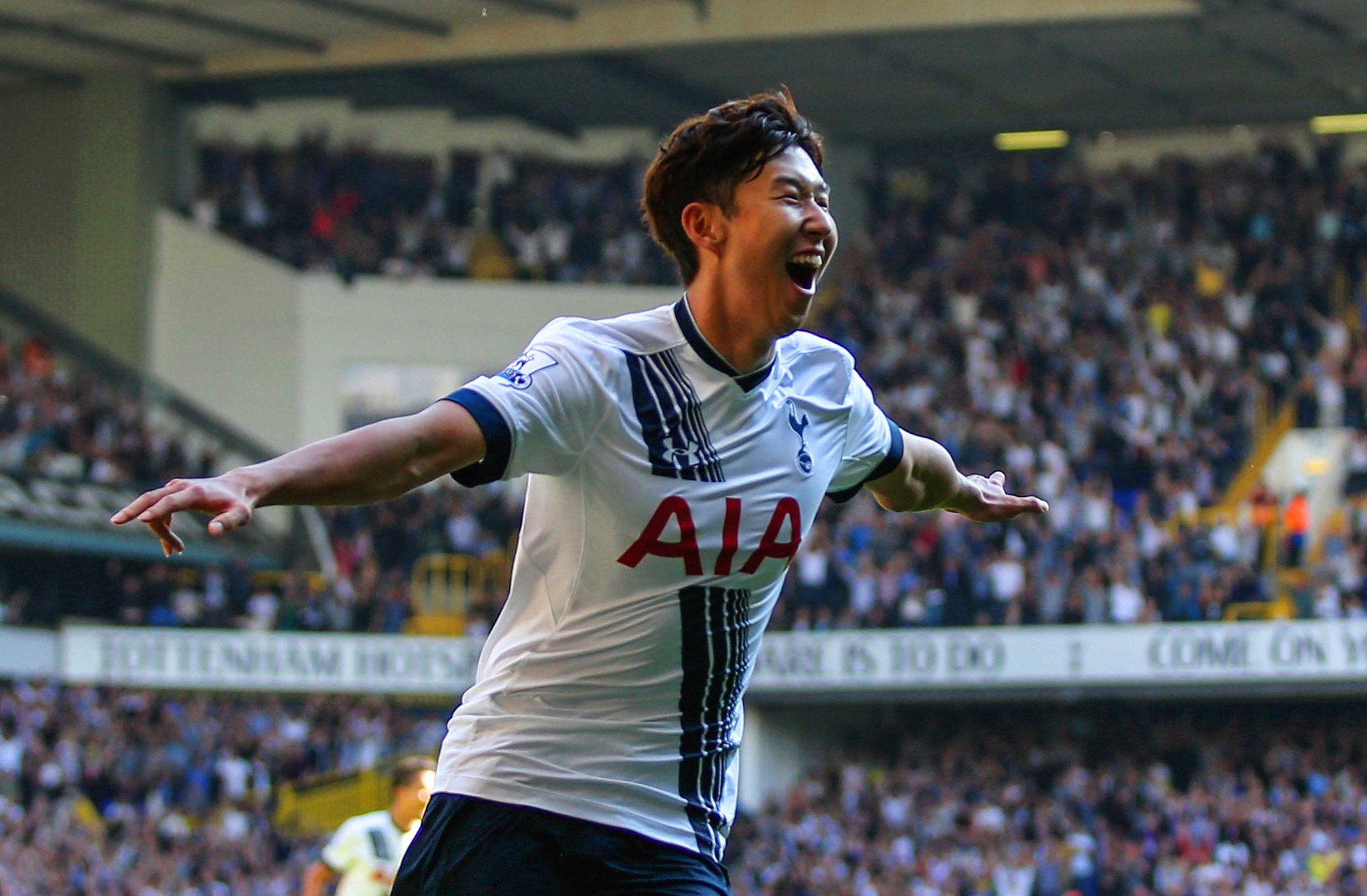 Tottenham may have lost the race for the Premier League title to Leicester, however Mauricio Pochettino didn’t lose any of their attitude and energy in the opening stages of the match with Southampton on Sunday.

Spurs started the game on the front foot, full of confidence, and looking dangerous.

Christian Eriksen was particularly penancing in the middle of the park, while Spurs were generally passing the ball around the pitch with purpose and zip. 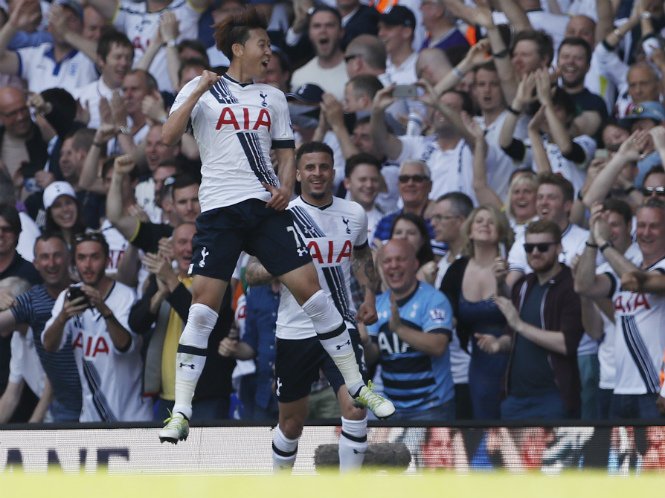 After being freed by Erik Lamela, Son showed superb individual skill to dribble the ball around goalie Fraser Foster to score.

Son’s goal means that Spurs have now scored 68 Premier League goals this season, which is their best ever total in a single campaign.

As for Son himself, he’s now scored in back-to-back Premier League matches having failed to net in his previous 14 appearances.