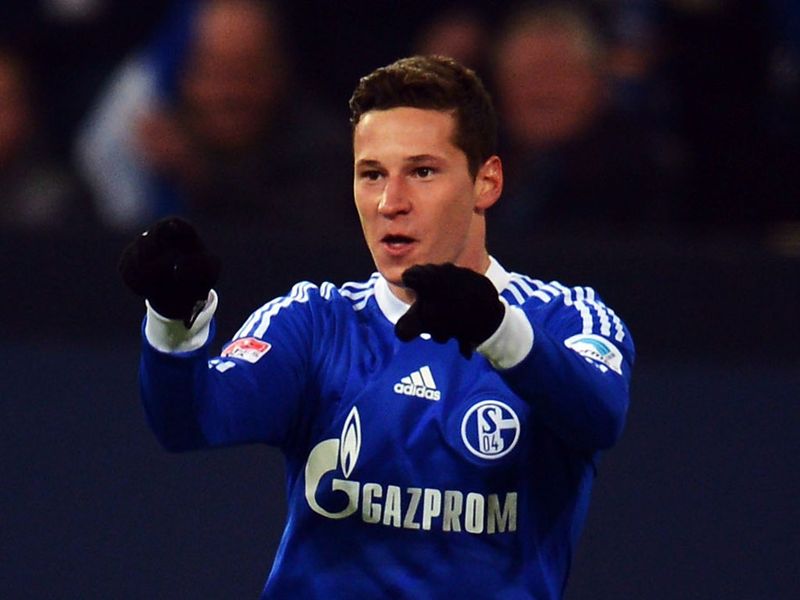 “I have always said English teams are very big clubs and Arsenal is of course one of them. We’ll see what happens this summer. Of course I sometimes speak to Mesut or Per about the team, about the club, and they always tell me nice things. You never know what happens in the summer but Arsenal is a very, very nice team. They always have very young players, they play attractive football and that’s what I like.” – Julian Draxler in Thursday’s Daily Mirror.

After playing 23 minutes of the second half of Germany’s 1-0 win at Wembley on Tuesday, Schalke starlet Julian Draxler admitted to Darren Lewis that he would be interested in a move to Arsenal.

Draxler did though confirm that he will stay at Schalke at the end of the season to ensure he receives the playing time to have a chance at making Jogi Low’s Germany World Cup squad.

Schalke’s best young player has impressed in the Bundesliga and Champions League this season and would appear to be a player that would interest Arsenal boss Arsene Wenger.

He does though have a reported release clause of over 45 million euros and Chelsea have also long been rumoured to be interested in Julian Draxler.