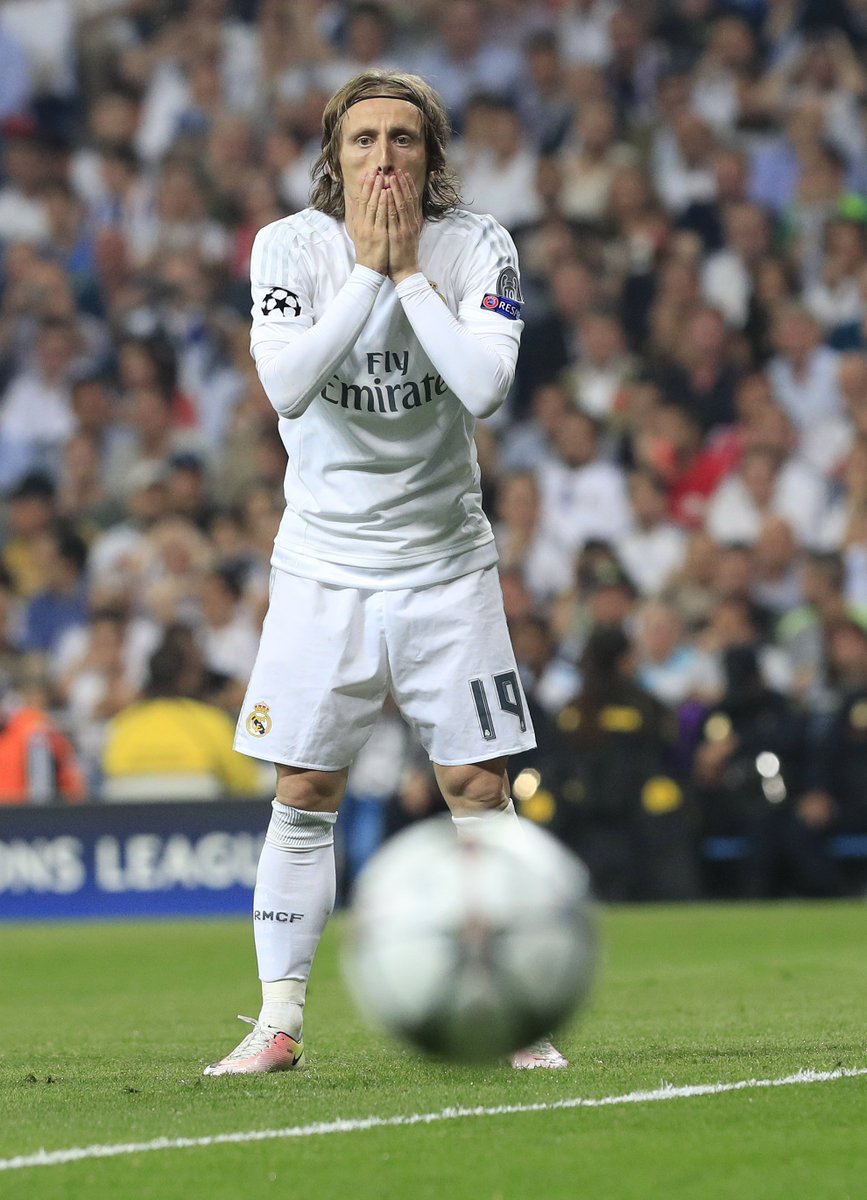 Time is on their side, but Real Madrid fans will be starting to get twitchy.

Los Blancos are still in the Spanish title race, while they’ve booked a place in the Champions League final against city rivals Atletico at the end of May.

As the final weeks of the season unfold, Zinedine Zidane’s side have a host of significant injuries.

Having recently managed Cristiano Ronaldo’s injury issues, four first team players are on the sidelines at the moment.

It’s today been confirmed that Luka Modric is now on the sidelines, joining Gareth Bale, Keylor Navas and Dani Carvajal on the treatment table.

All four players are currently thought to be well away from danger of missing the Champions League final, but fans will be concerned.

On Sunday, Real return to domestic action with a home match against Valencia.

League leaders Barcelona are at home in the Catalan derby with Espanyol, while Atletico travel to Levante.