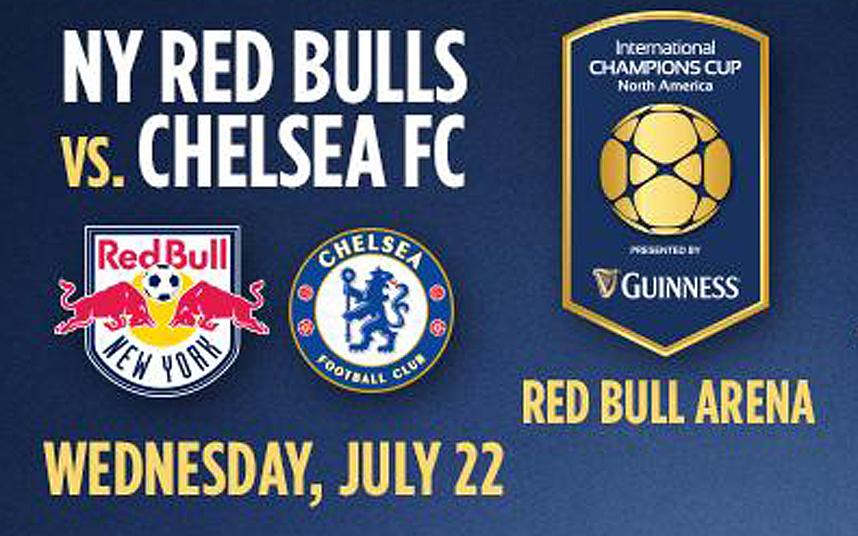 The Pensioners have so far recorded two 1-0 wins against a Thai All-Stars XI and Sydney FC as they prepare for the 2015-16 season.

NOTE: Please be aware that you will need an active Bet365 account to watch the game.

The sparkle surrounding the New York Red Bulls appears to have dwindled in recent times following the departure of Thierry Henry. Bradley Wright-Phillips is now the main man for the club, while ex-Wolves man Ronald Zubar is also an important player in the team.

As for the Blues, Asmir Begovic could make his Chelsea debut following his switch from Stoke, while Radamel Falcao and Willian remain absent from the squad following their involvement at the Copa America.