Following the Confederations Cup, a picture of two adorable kids who looked identical David Luiz and Thiago Silva went viral after the picture was circulated by some big personalities including Brazilian legend Ronaldo.

Now local media outlet O Globo have found out who the kids are: Lian (“Thiago Silva”) and Murilo (“David Luiz”).

According to O Globo, Lian and Murilo are a couple of best friends who live in Piauí, and the kids dream of becoming professional footballers when they grow up. Lian (“Thiago Silva”)  is 1 year 8 months old, while Murilo (“David Luiz”) is three.

Brilliantly a handful of new pictures of the mini Chelsea and PSG centre-halves lookalikes have been taken by O Globo for us all to enjoy, including a remake of Luiz’s epic goalline clearance from the Confederations Cup final.

New pictures of the mini David Luiz (Chelsea) and Thiago Silva (PSG) doppelgängers can be seen below. 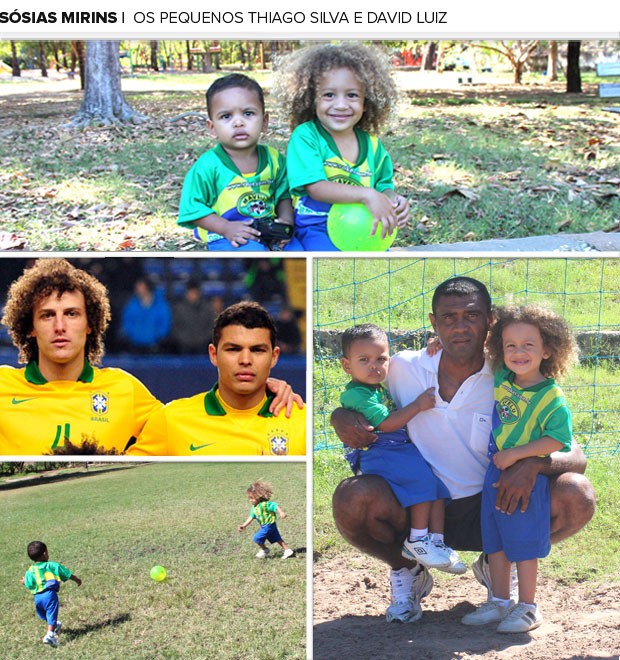 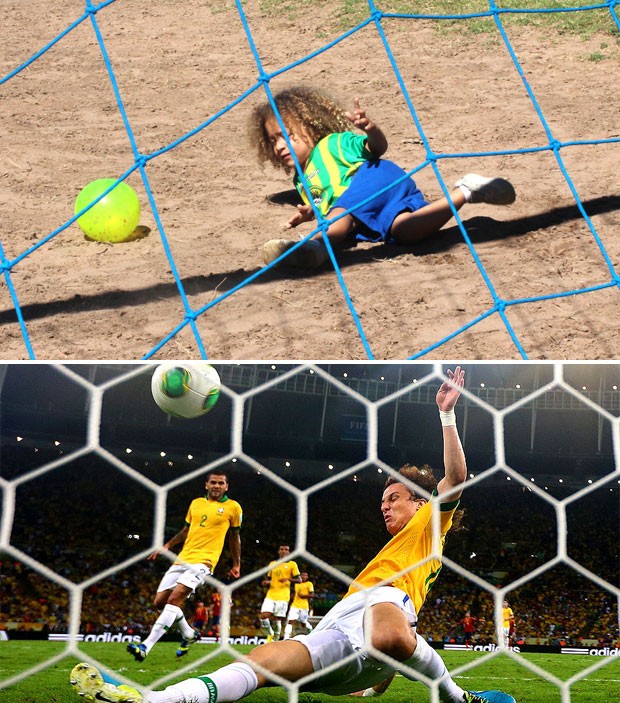