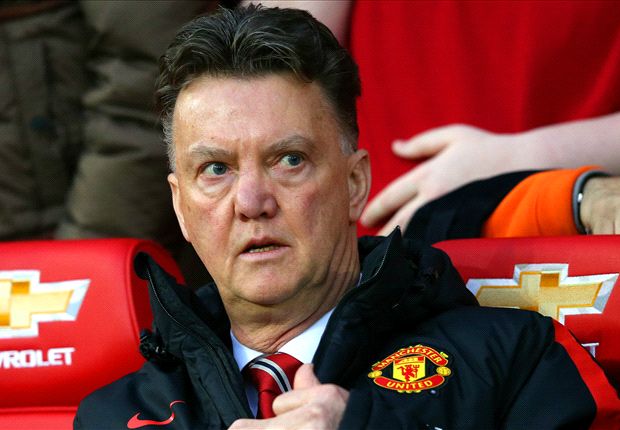 Manchester United may not have been in action on Sunday, but their fans were still put through the wringer.

The Red Devils beat Norwich 1-0 away on Saturday, as Louis van Gaal’s men staying in the shake-up for the top four.

In order for United to finish in a Champions League berth, United needed Arsenal to do them a huge favour.

The Gunners started the day in third, Man City in fourth, while United were in fifth.

The match at the Etihad was a seesaw affair, which left Man United fans cursing Arsene Wenger and his charges during the hugely exciting game.

In the second half Kevin De Bruyne restored City’s advantage with a fine shot from outside the box, but again Arsenal hit back through a fabulous goal from Alexis Sanchez.

In the end the match finished 2-2, which was a great result for United. If they win their last two matches, they’ll finish in fourth place guaranteed.

Tweets on Man United fans’ reactions during the Man City v Arsenal game are below.

How have Arsenal fans survived this shit for 12 years? I've been wanting them to win for 54 minutes and I already hate life and Wenger.

Its a bit weird seeing United fans celebrate an Arsenal goal on my TL.. What has Van Gaal done to us? I feel filthy just looking at that..

Letting City and Arsenal have such a huge say in our fate for CL next season is absolute torture ! Thank you LVG ! Thank you very much

Come on Arsenal, don't bottle it now! (I feel dirty supporting Arsenal, but needs must – thanks Van Gaal!)

In my 82 minutes of supporting Arsenal, I can conclude that Sanchez is the best player in the planet.

Been supporting Arsenal for one match now. I can confirm that it is horrible.

THIS IS WHAT SUPPORTING ARSENAL DOES TO YOU. pic.twitter.com/cD11lur1mS