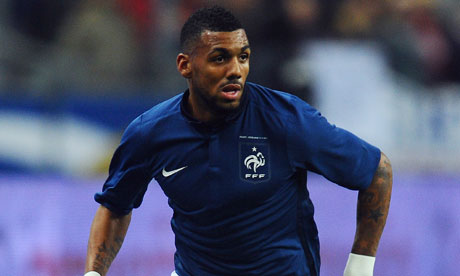 Liverpool and Napoli are head-to-head in the race for M’Vila who has failed to settle in Russia since joining Rubin Kazan from Rennes.

Napoli look set to meet with Rubin Kazan to discuss the transfer this week, according to Sky Italia with the Italians considering an outright purchase for the defensive midfielder.

Liverpool do appear to hold an advantage over Napoli in that M’Vila has intimated he sees the Premier League as his first choice.

Brendan Rodgers’ appears to be intimating that his midfield needs reinforcements for the run-in as Liverpool look to finish top four and return to the Champions League.