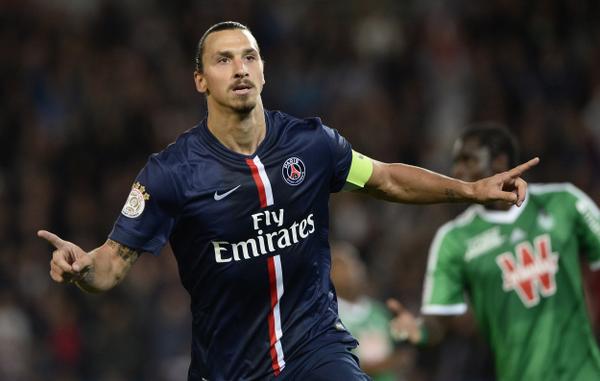 Lens host PSG at the Stade de France in Paris on Friday night.

Bet365 are showing Lens v PSG live, legal and straight onto your computer via 101 Great Goals.

Lens v PSG is available everywhere in the world, except for France.

NOTE: Please be aware that you will need an active Bet365 account to watch Lens v PSG.

Lens are on a woeful run of late, having failed to win any of their last five matches.

They are currently in the relegation zone having picked up just eight points from nine matches in 2014/2015.

PSG are also seriously under performing in Ligue 1, despite their fine victory over Barcelona in the Champions League.

The Parisians, who will face former coach Antoine Kombouare, are hopeful that Zlatan Ibrahimovic will return from injury.