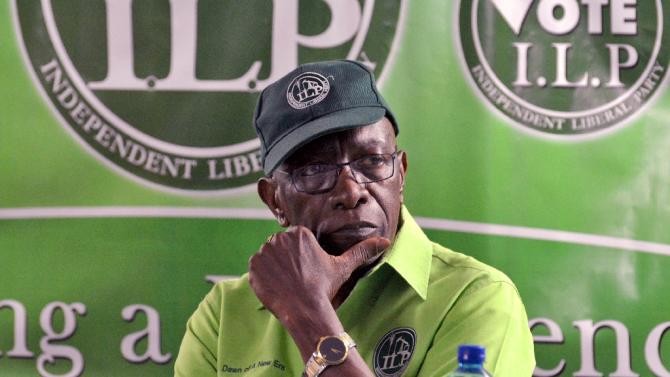 It’s been a few weeks since disgraced former FIFA Vice President Jack Warner did something disgusting and stupid, so let’s rectify that…

An appalling story has been reported by Wired868 today about an interaction between a French journalist and Warner.

France 2 journalist Nicolas Geay is currently in Trinidad and Tobago for a story on the FIFA corruption case, and today he met Jack Warner outside of the Port of Spain Magistrates Court.

Wired868 make the case that Warner knew that Nicolas Geay was coming to meet him, as it’s reported the Gaey emailed Warner about his visit in advance. Yet, the way the article was written, today’s interaction feels like Warner was ambushed in a public place.

That said, what happened next was terrible and inexcusable.

Nicolas Geay told Wired868 that when he tried to ask Warner a question, his bodyguard answered “Ask ISIS!” As explained by the journalist:

I think it was not very elegant. We were asking straight questions to Warner and they were angry. They maybe didn’t expect such direct questions and that was their way to tell us to shut up. It was not elegant. But we did not expect them to be elegant.

The full exchange was as follows:

Geay: “Is it true that the South Arica government gave you 10 million dollars to buy your vote?”

Warner: “I just gave you an answer: Ask your mother.”

Bodyguard 1: “You don’t care about the ISIS and what going on there?” asked one. “What you doing here?”

Bodyguard 2: “Go back to France nah.”

Bodyguard: “France not quiet all now? There have something called ISIS, deal with that. Jack Warner is the least of allyuh problems.”

Warner: “Have a safe journey back home.”

Bodyguard: “And be careful with ISIS!”