The full list and explanation from Kurt Badenhausen is here.

With so much dosh swilling around the Beautiful Game it may come as some surprise that we do not reach a footballer until position eight and it is Goldenballs himself.

So you don’t have to flick through the awkward Forbes gallery here are the footballers included and their valuations:

The Portugal forward brings home the highest soccer salary in the world, according to Forbes. Nike, Castrol and Konami ensure Ronaldo actually earns more off the pitch. Also has the most Facebook fans of any footballer on the planet.

Besides his Barcelona income, Messi also relies on the likes of Adidas, PepsiCo, Herbalife, EA Sports, Cherry, Audemars Piguet and Dolce & Gabanna to support his less than lavish lifestyle. 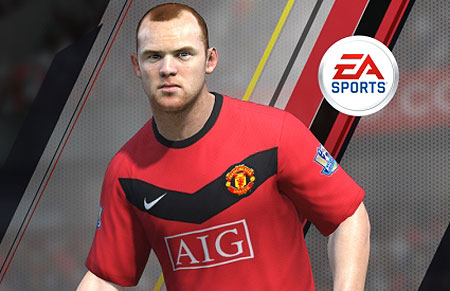 Flirting with Manchester City paid off for both Rooney and United. His Manchester United top is the most sold in the Premier League era. Wazza also enjoys excellent cash endorsements from the likes of Nike and EA Sports

Its all about the clean cut image for the Brazilian playmaker, securing deals with EA and Adidas. Plus of course a rather large contract with Real Madrid that could well be coming to an end this summer.

Kun’s wealth is mainly put down to his mega contract at Manchester City.

El Nino’s recent struggles on the pitch are not reflected off it. Nike and Pepsi are among the main contributors to Torres’ back pocket fund.

Another Manchester City title winner earning a fantastic salary at the Etihad.

Remember when John Terry was “close” to joining Manchester City in the summer of 2009. Well, it paid off for JT who now relies on his salary at Stamford Bridge as the endorsements are drying up due to racism allegations. Umbro, for example, have dropped the England defender.

Another who used interest from another club (Chelsea) to secure a huge deal at Liverpool. Also counts on a long term deal with Adidas that adds to the coffers.