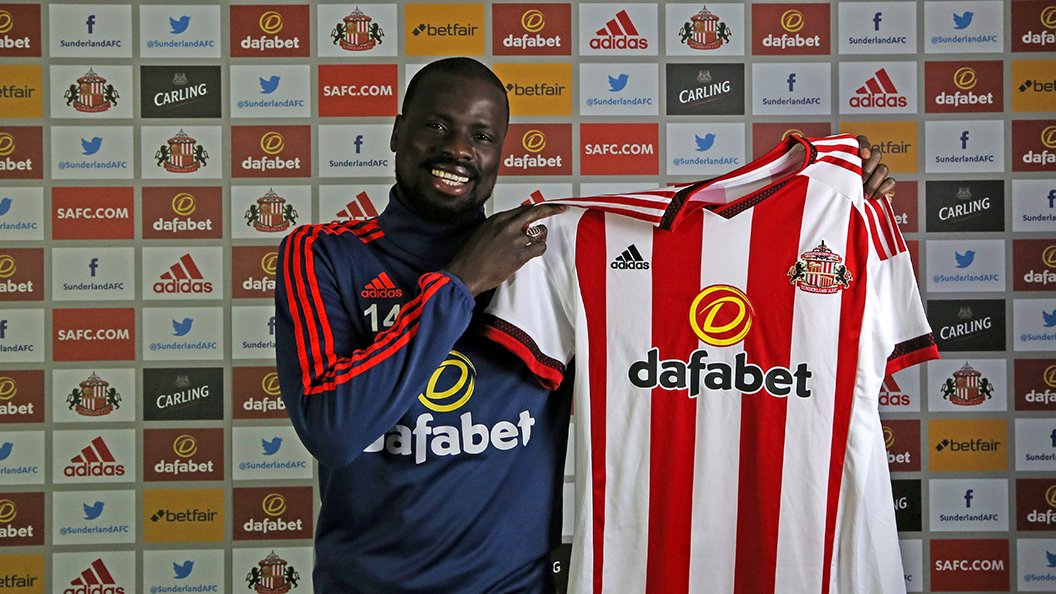 Did you think the transfer window was closed?

Sunderand have today added a familiar Premier League face to their squad, signing former Arsenal defender Emmanuel Eboue on loan until the end of the season.

Whether 32-year-old Eboue will be able to stop the Black Cats from relegation remains to be seen, but the Ivorian is guaranteed to bring a new breathe of fresh to the Stadium of Light.

That’s badly needed at the moment, following Adam Johnson’s conviction for sexual assault against a minor, while yesterday chief executive Margaret Byrne resigned from her position.

Sunderland are currently fourth from bottom of the Premier League, one point above Norwich and Newcastle in the drop zone.

Sunderland next match in the league is the Tyne-Wear derby against the Magpies at St James’ Park.

The Black Cats also face Arsenal at the Stadium of Light on April 24: a match that Eboue will clearly be keen to feature in.

Eboue’s last competitive game was 672 days ago for Galatasaray.

Pictures of Emmanuel Eboue after he joined the Black Cats are below. 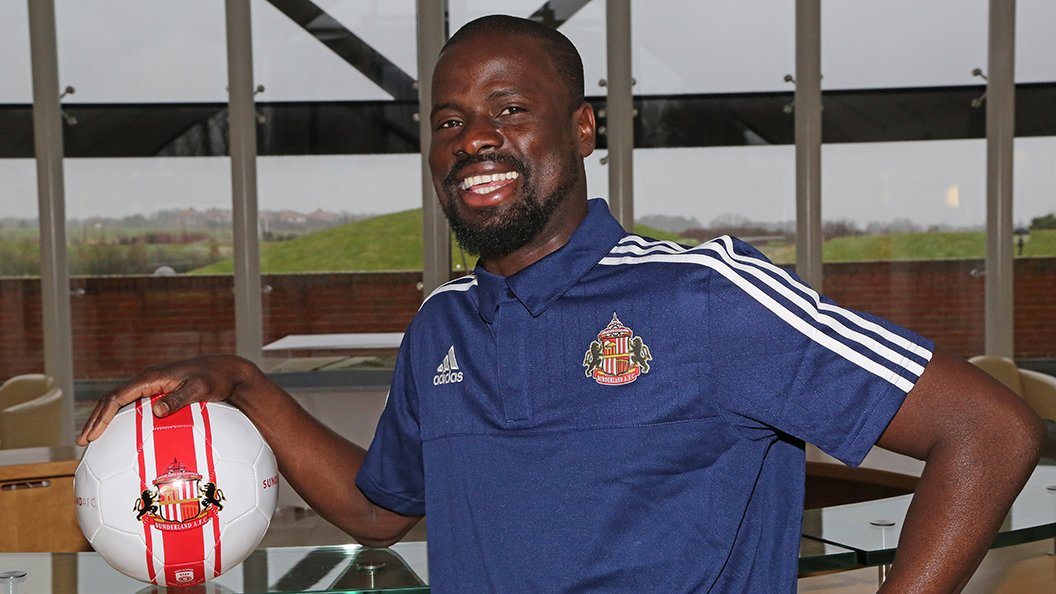