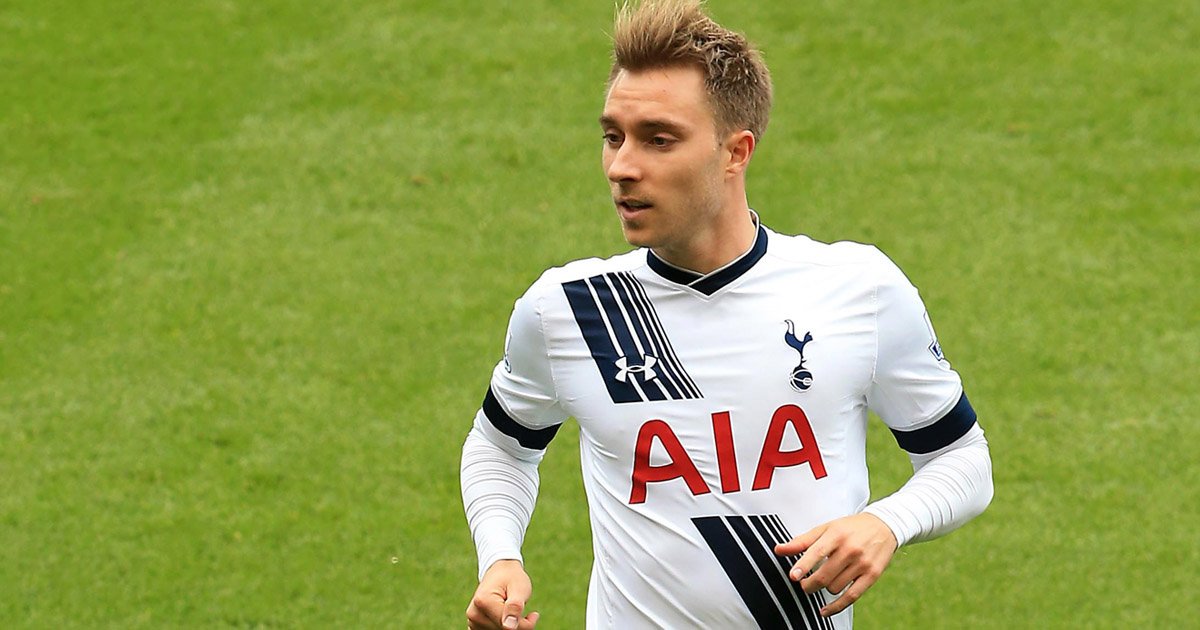 If there is one thing everybody knows about Tottenham manager Mauricio Pochettino, it’s that he demands that his players work bloody hard in football matches.

Both at his time at Southampton and White Hart Lane, Pochettino had repeatedly made sure that his sides are some of the fittest in the division.

Tottenham won 5-1 away at Bournemouth on Sunday, and Harry Kane stole most of the headlines with ah at-trick at Dean Court.

While Kane deserved to get his name up in lights, Christian Eriksen also drummed up an interesting stat.

The Danish playmaker had 106 sprints in the 90 minutes at Bournemouth, which is the highest total of any player in a Premier League game this season. He also notched an assist in the match too.

The win at the Cherries lifted Tottenham up to sixth in the top flight.

Spurs’s next match is at home to manager-less Aston Villa on Monday night.

106 – Christian Eriksen made the most sprints of any player in a PL game this season in the match between Bournemouth and Spurs. Energetic.