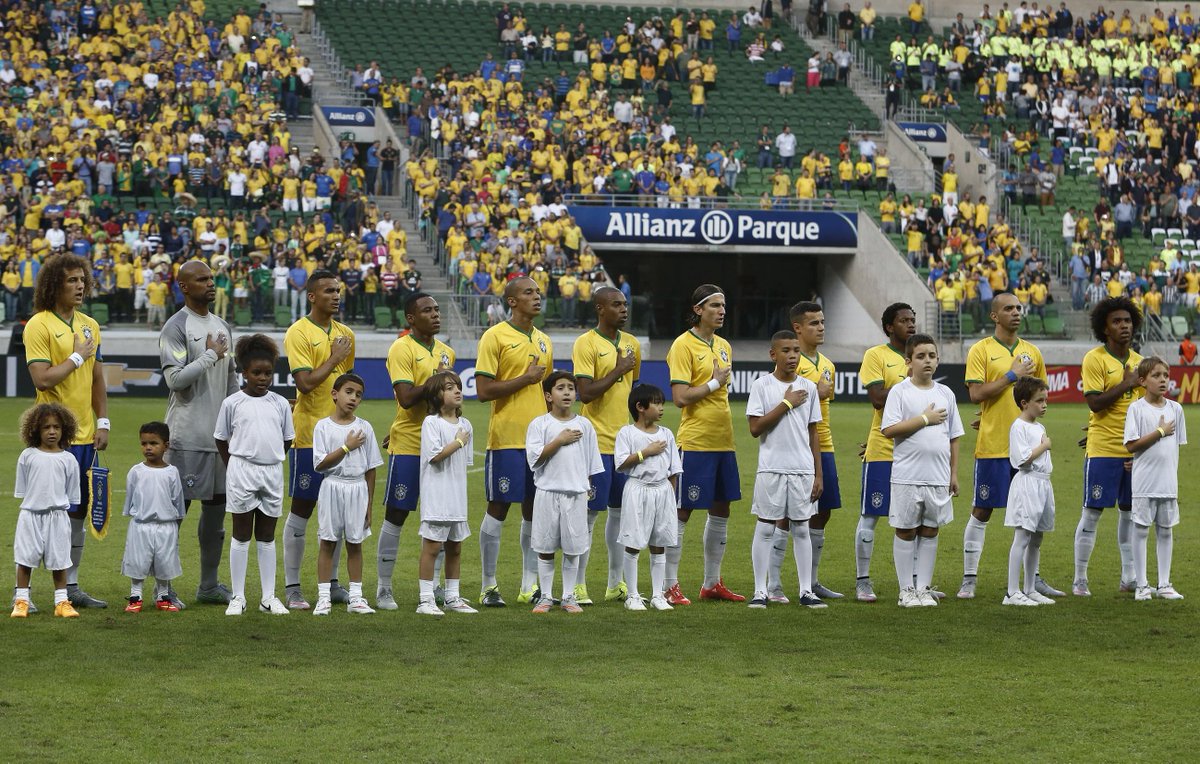 Brazil face their final warm-up match ahead of the 2015 Copa America on Wednesday night, when the Selecao face Honduras at the Estádio José Pinheiro Borba in Porto Alegre.

Bet365 are showing Brazil v Honduras live, legal and straight onto your computer via 101 Great Goals.

Brazil v Honduras is available worldwide, except for in the Americas, MENA, and France.

NOTE: Please be aware that you will need an active Bet365 account to watch the game.

Since their humiliation at the 2014 World Cup, Brazil appear to have turned a corner under new coach Dunga, as the South American giants have gone on a 9-game winning run.

Moreover, Brazil have a decent recent against Honduras having won four out of six matches against the Central Americans.

Honduras, meanwhile, are unbeaten in their last three matches having previously failed to score a win in their seven previous games.