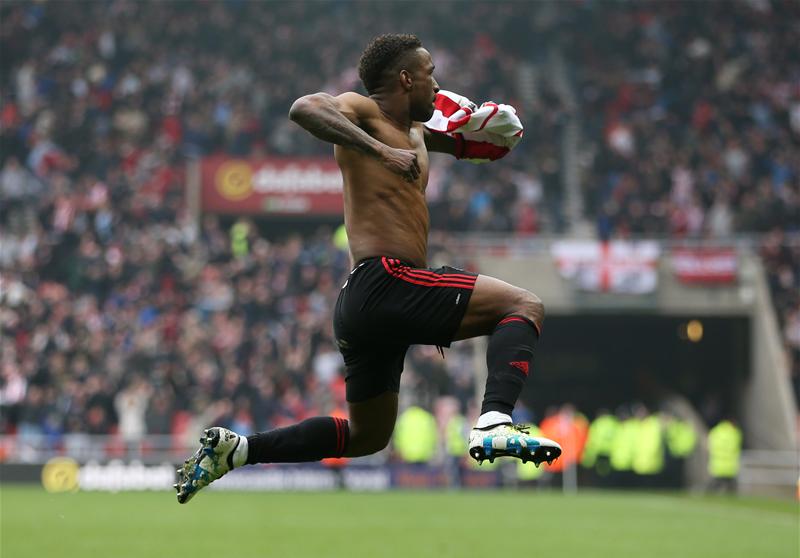 As always on a Monday, the BBC’s Garth Crooks have picked his Premier League team of the week.

This week’s edition had three players Southampton, two Leicester men, two Sunderland scorers, and a splattering of other players from around the league.

The Saints stunned Tottenham on Sunday with a 2-1 away win at White Hart Lane.

Steven Davis was the hero for Ronald Koeman’s men with a double, and he was joined in the team by defenders Virgil Van Dijk and Ryan Bertrand.

Sunderland were the second best represented team in the XI, with two of Big Sam’s players making the cut.

The Black Cats claimed a massive three points on Saturday beating Chelsea 3-2, while goalscorers Jermain Defoe and Wahbi Khazri were picked in the team.

The final slots in the team were given to Man City striker Sergio Aguero, Swansea midfielder Ki, Bournemouth keeper Artur Boruc, while Antonio Valencia was picked at right back following Man United’s 1-1 away win at Norwich. 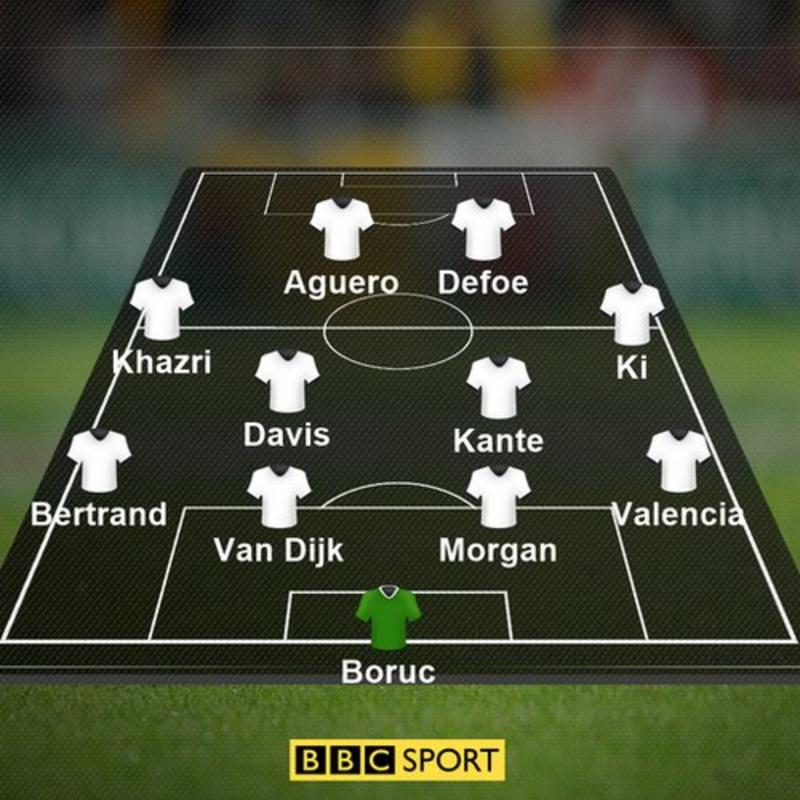