Home » blog » As many Brazil 1 – Germany 7 memes, photoshops & jokes as we could possibly find! 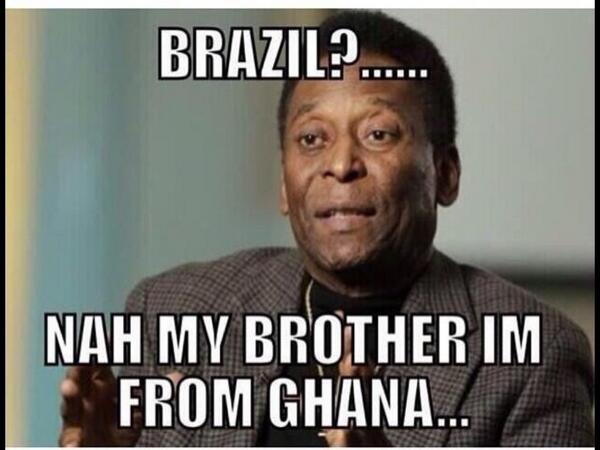 If you thought Spain 1 – Holland 5 was a mauling….

Last night in Belo Horizonte was a historic match for the ages.

At least in 1950, Brazil scored and were leading for much of the final against Uruguay when their first World Cup “tragedy” on home soil occurred.

The fall guys were undoubtedly Fred and David Luiz but in truth everyone and anyone connected with Brazil has been absolutely slaughtered.

And you can understand, condiering what a woeful defeat it was.

Brazil were lucky to lose 7-1. Had Mesut Ozil scored a very presentable chance before Oscar’s consolation, it would have been 8-0.

We have done our best to highlight all the best memes, photoshops and jokes in one very long post. Hopefully we have done it justice…

Excellent odds: Lionel Messi is 4/1 to score anytime for Argentina against Holland!!! 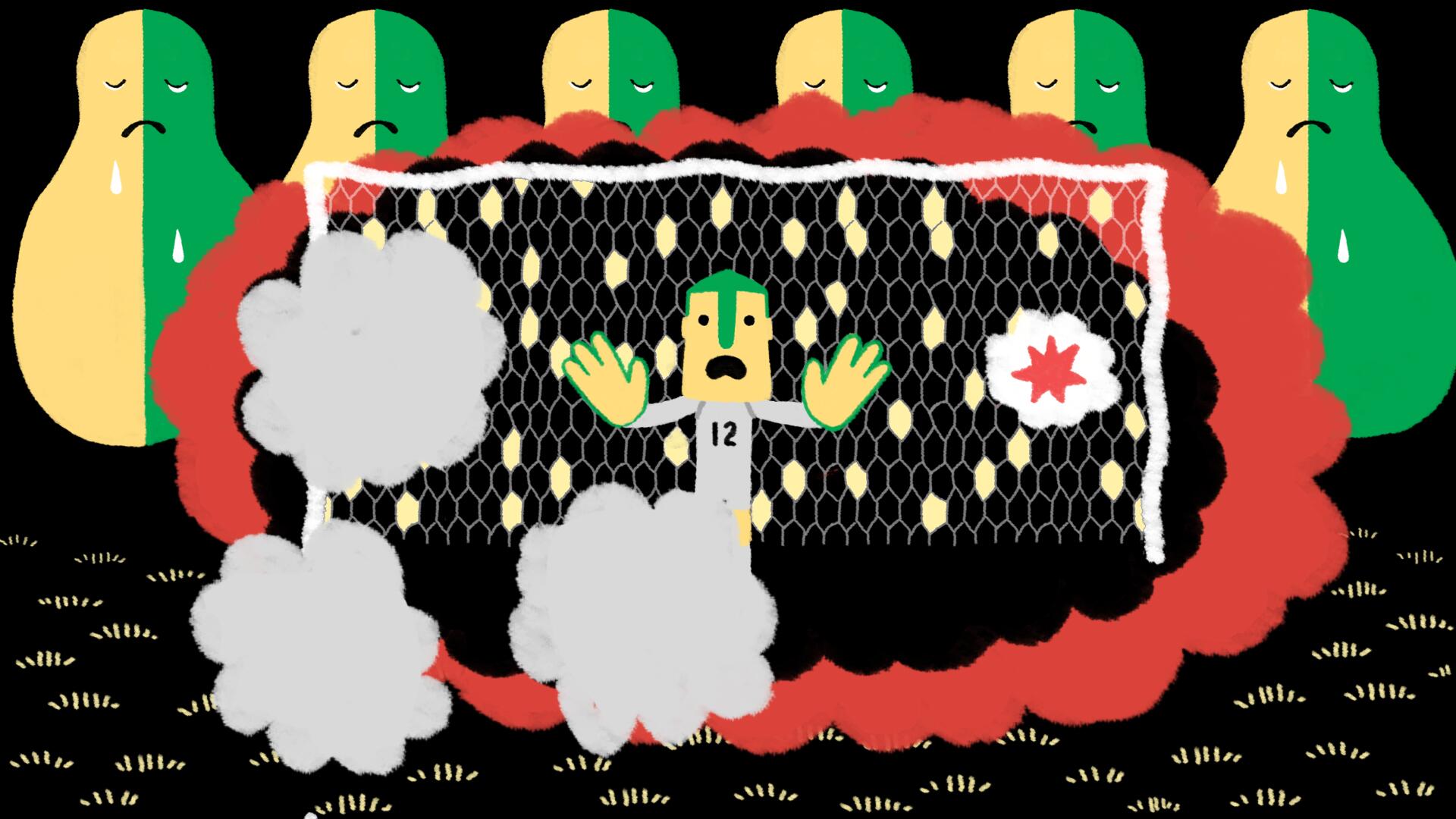 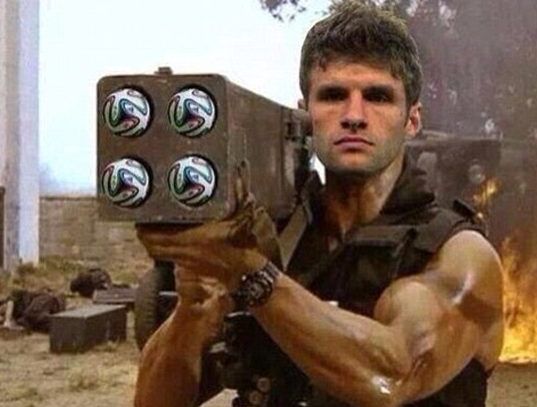 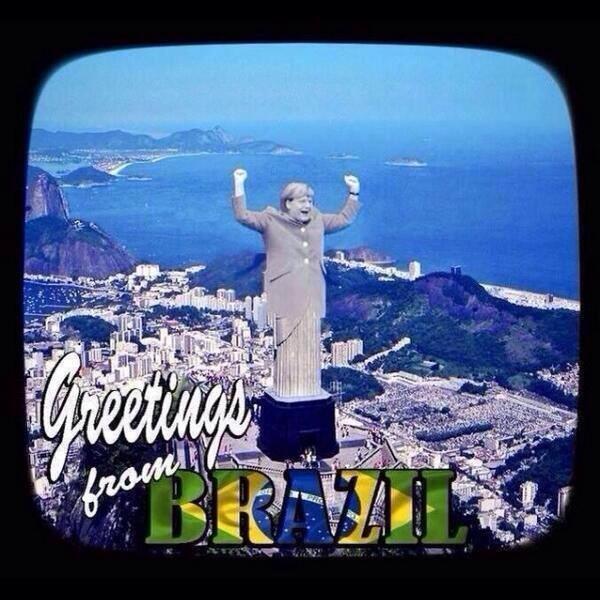 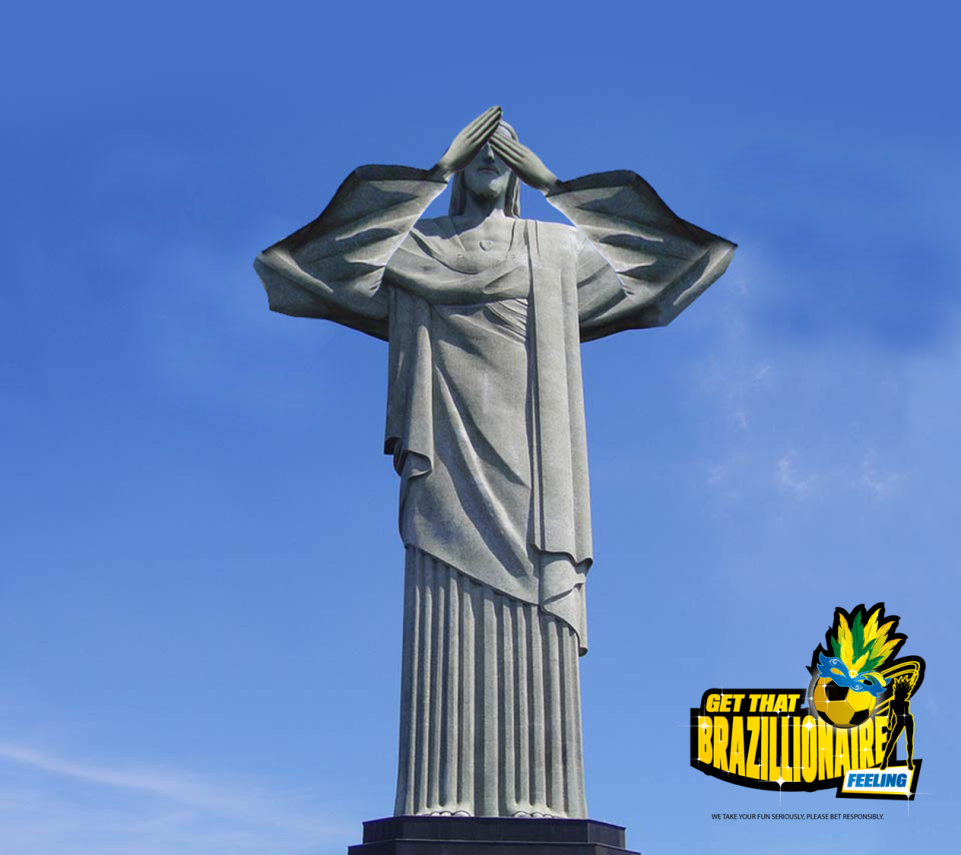 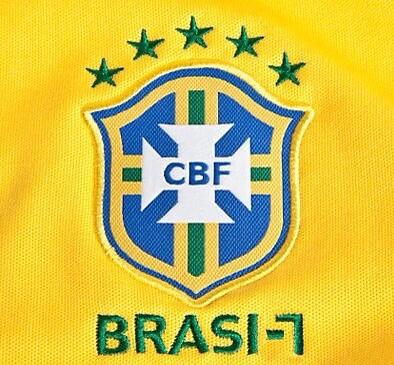 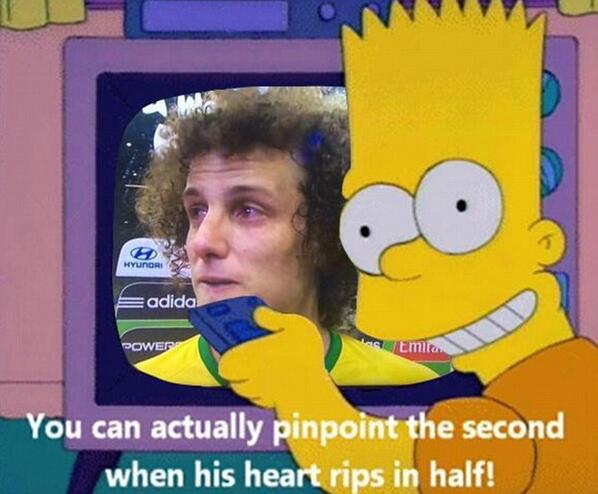 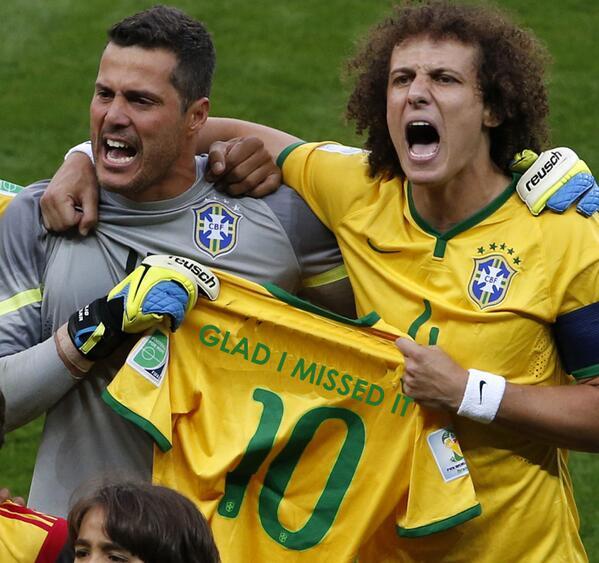 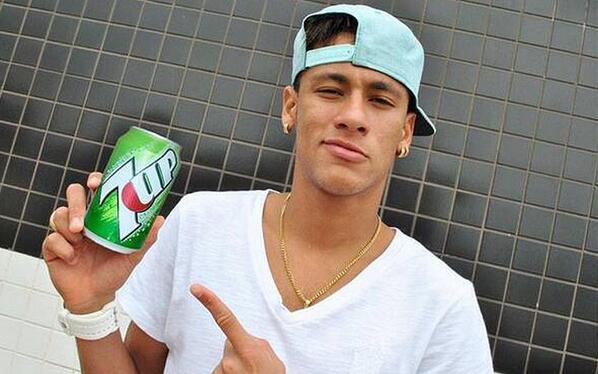 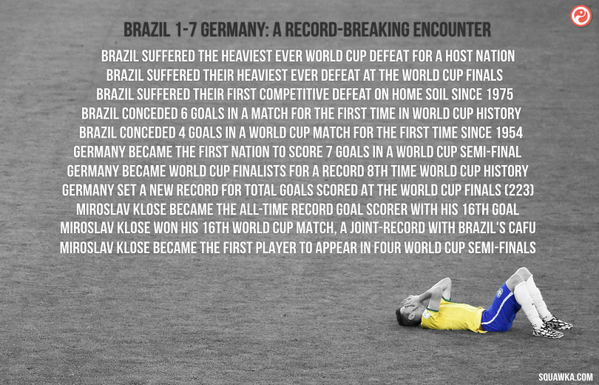 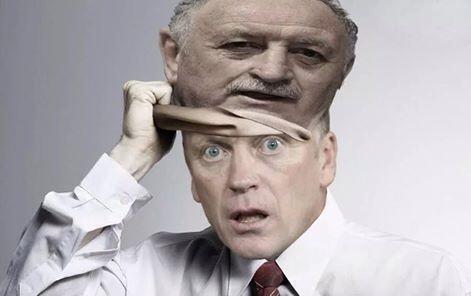 Any Brazilians want one of these? pic.twitter.com/jcaEBSknbG

Please let me get out alive pic.twitter.com/cILndCT3NP

"And they said Brazil will win the World Cup…" pic.twitter.com/z7Hl8wgtnF

David Luiz will drive Brazil to victory tonight. He's been my star of this World Cup. Such passion/commitment/determination. #BRAvGER