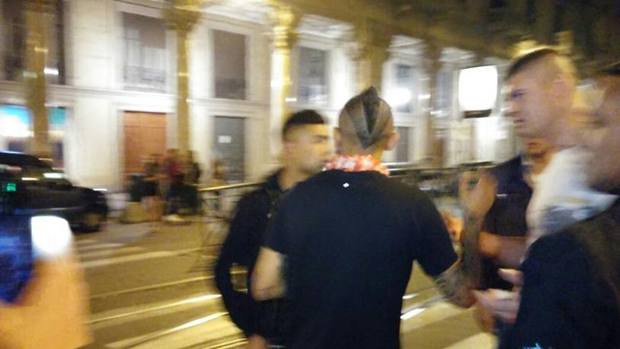 Chilean Juventus midfielder Arturo Vidal was a surprise omission in the 3-2 win against Roma, coming off the bench with 10 minutes remaining.

It has since emerged Vidal was up to no good in Turin on Thursday night/Friday morning, going out clubbing before getting into a brawl at sunrise.

Italian press have got hold of pictures of the 27 year old Arturo Vidal getting into trouble in the early hours, who has reportedly since been handed a record €100,000 fine by the club.

Gazzetta dello Sport believe Vidal will probably leave Juventus next summer, but this incident could lead to a January exit for the Manchester United target.

Vidal was allegedly not the winner of the fight, with the Chilean star receiving a “violent blow to the back”, according to La Stampa. 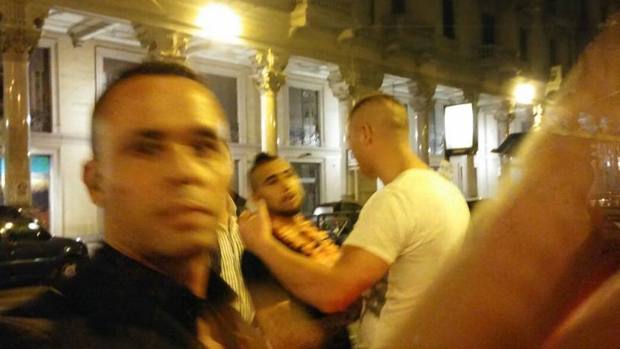