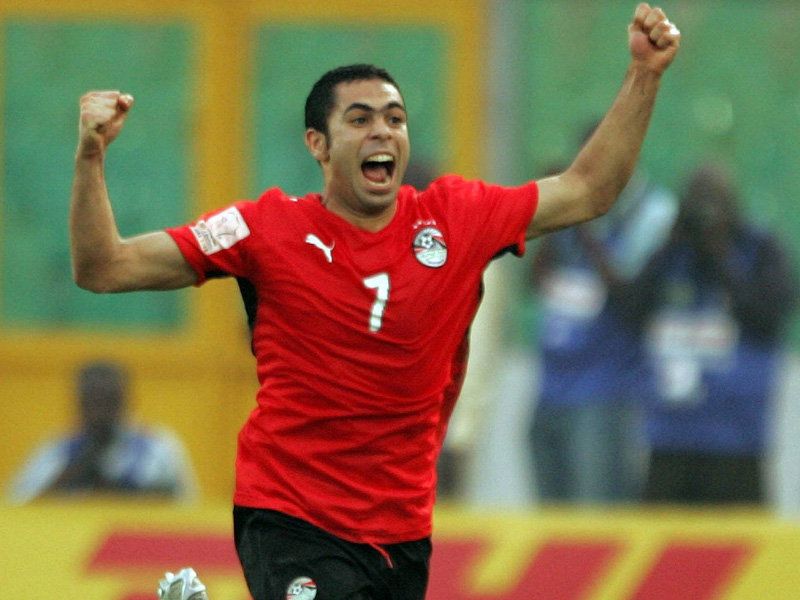 A rumour which was released earlier in the week, only to then be rebuffed, has now come back full circle according to the excellent people at KingFut.com.

The morning after the night before when Arsenal confirmed that signing of Alexis Sanchez from Barcelona, the news is that Arsenal are handing a trial to Egyptian right back Ahmed Fathi.

Fathi is a player with some pedigree. His an Egypt international, who has won two back-to-back African Champions Leagues with Al Ahly. Plus he was nominated for Player of the Year last season.

However, he spent six months at Hull on loan last year but they didn’t pursue a permanent deal and the right-back is 29 years old.

But perhaps it would be a short term option for Arsenal who need a reliable player to fill the role at right-back, a trait Fathi is known for, as well as for his versatility.

Al Ahly confirmed the news on their Facebook page, saying:

Al Ahly right-back Ahmed Fathi is set to travel to England on Friday to undergo a trial period at Arsenal Football Club in preparation to sign him if he has a successful trial and so Fathi will be unavailable to participate in Al Ahly’s game against Smouha in the semi-final of the Egypt Cup next Monday. It is worth noting that Ahmed Fathi’s contract with Al Ahly ends this season.