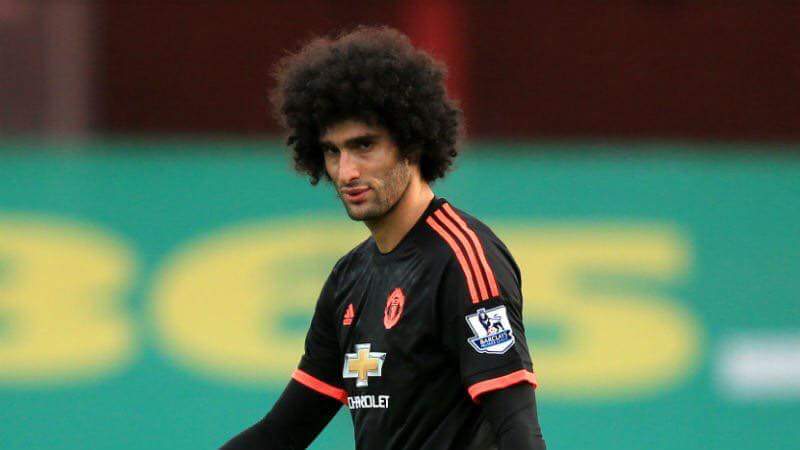 Corriere della Sera and La Repubblica have both reported today that Fellaini is being monitored by the Serie A side, but believe they do not have the funds to meet Man United’s valuation of the player, after having a loan request turned down.

The 28-year-old’s €25m valuation and salary of over €3.5m per season is reportedly too much for the San Siro side.

The report goes on to suggest that Milan asked for a loan in which United continue to pay some of Fellaini’s wages, but were told there was no chance of such a deal.

Whilst the midfielder has been used sparingly by United boss Louis van Gaal, there has been no signs to suggest that the Belgian is not valued as in important squad player at Manchester, making a loan deal virtually impossible.